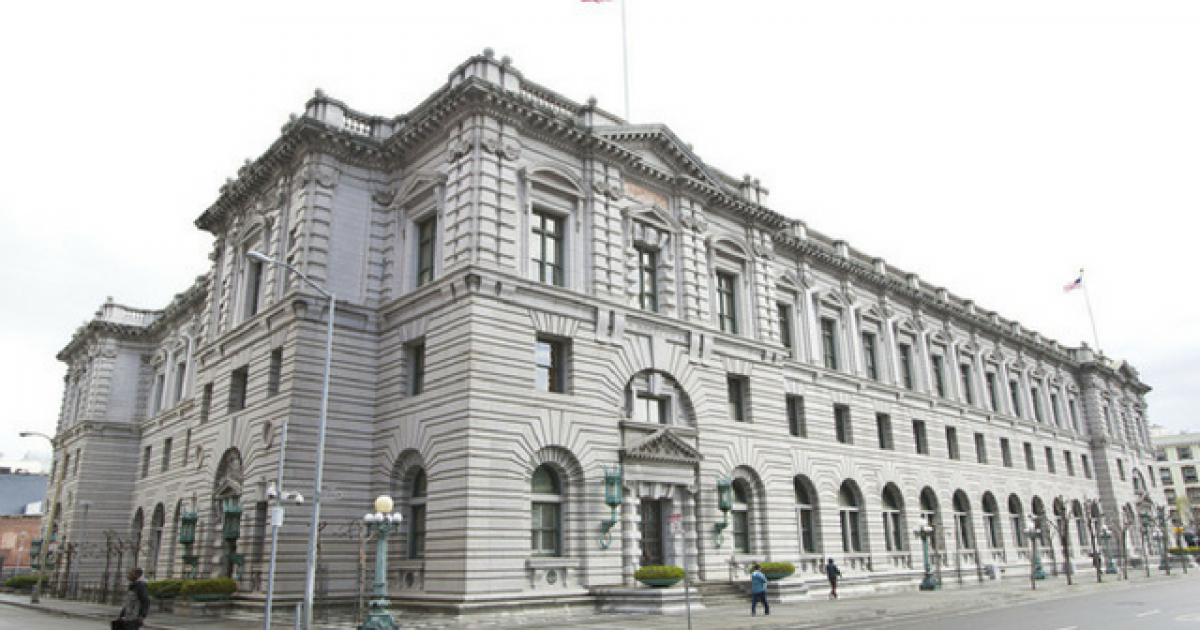 At the end of the day, no matter how much Democrats and their media lapdogs try to undermine the Second Amendment, it undeniably still stands as one of the most important Constitutional Amendments in our history.

The only Democrats who are being honest with themselves are those who are looking to repeal the Second Amendment, but most of the time, liberals won’t even go there because they know that 100 million gun owners and proud Second Amendment patriots would never allow it.

Which is exactly why we needed the Second Amendment to begin with.

So as long as a court is ruling on 2A issues, they simply can’t, at the end of the day, ignore exactly what 2A says:

“The rights of the people to keep and to bear arms shall not be infringed.”

This is exactly what the far-left Ninth Circuit Court of Appeals had to grudgingly rule in favor of a man who took a bold stand against Hawaii’s unconstitutional carry bans.

In a 2-1 ruling, the court found that the Second Amendment protects the right to openly carry a firearm in public for the purpose of self-defense. Judge Diarmuid F. O’Scannlain was joined by Judge Sandra S. Ikuta in the majority while Judge Richard R. Clifton dissented. The majority reversed the lower court ruling that upheld Hawaii’s effective ban on all forms of gun carry in the state.

“For better or for worse, the Second Amendment does protect a right to carry a firearm in public for self-defense,” Judge O’Scannlain wrote for the majority. “We would thus flout the Constitution if we were to hold that, ‘in regulating the manner of bearing arms, the authority of [the State] has no other limit than its own discretion.’ While many respectable scholars and activists might find virtue in a firearms-carry regime that restricts the right to a privileged few, ‘the enshrinement of constitutional rights necessarily takes certain policy choices off the table.'”

Hawaii has long had some of the most restrictive gun-carry laws in the country. It currently employs a “may issue” gun-carry law, in which state officials may deny permits to applicants even if they’ve passed a background check and training requirements.

George Young, a native Hawaiian and Vietnam veteran, was denied a gun-carry permit in 2011 and filed a lawsuit against the state. Young had to act as his own lawyer because he couldn’t find a lawyer in the state willing to work on his behalf. After his first two attempts at legal action failed, Alan Beck, a California-based lawyer with ties to Hawaii, offered to help him with his suit on a pro bono basis.

“Today the Ninth Circuit secured the Second Amendment right to carry firearms outside the home,” Beck told the Washington Free Beacon. “We are very pleased by the Ninth Circuit’s opinion and are committed to litigating this case further.”

This is exactly what standing up for your Second Amendment rights looks like, and what 2A supporters everywhere should be doing in their own communities where infringement exists.

God bless George Young, and God bless America. This is an awesome victory for liberty lovers anywhere who know that the Founding Fathers knew exactly what they were doing when they wrote our Constitution.