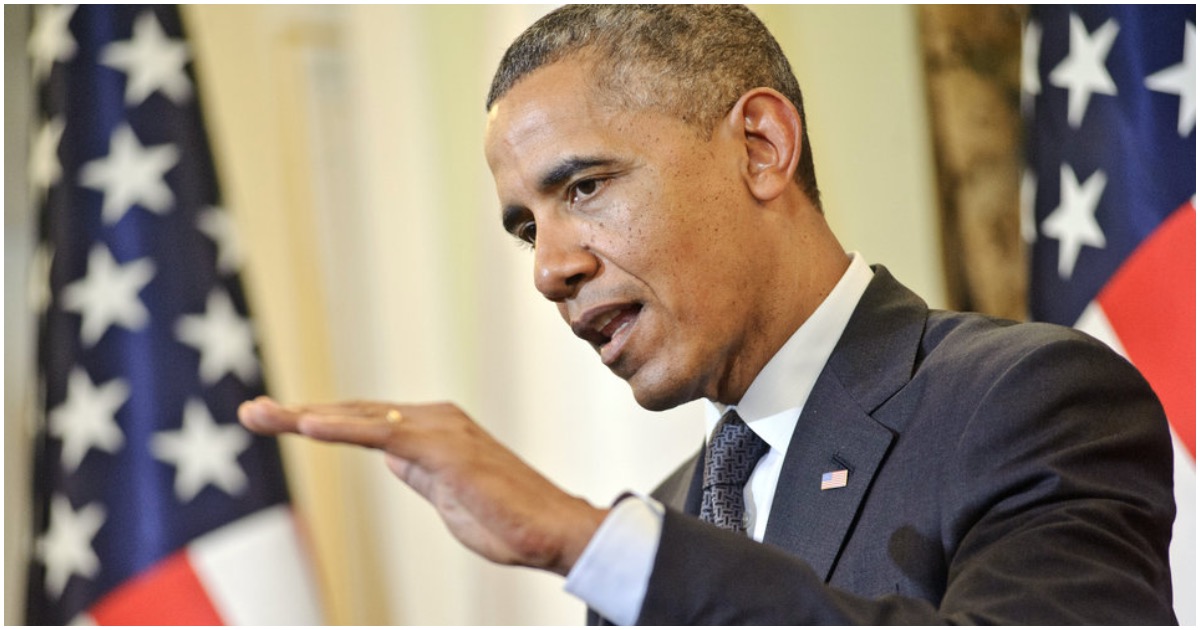 Cuba is controlled by Communists.

Their current leader is Miguel Diaz-Canel.

While campaigning for Democrats in Florida, Barack Obama made sure to note that voters should elect Democrats because they’ll help fight for the Cuban people.

“We need to get back to politics that’s for the Cuban people, make their lives better,” Obama said during a rally in Miami, Florida. “That’s change.”

The former president criticized President Trump for rolling back his efforts to open up communist Cuba during his 2016 visit with Raul Castro.

…In other Obama news…

Then-President Obama cut a deal to get him back by sending five terrorists detained at Guantanamo Bay in the swap.

Now, the five terrorists are back in action.

Talk about a big-time fail by Barack.

They will now be among Taliban representatives negotiating for peace in Afghanistan, a sign some negotiators in Kabul say indicates the Taliban’s desire for a peace pact.

Others fear the five, all of whom were close to the insurgent group’s founder and hard-line leader Mullah Mohammed Omar, bring with them the same ultra-conservative interpretation of Islam that characterized the group’s five-year rule that ended in 2001 with the U.S.-led invasion.