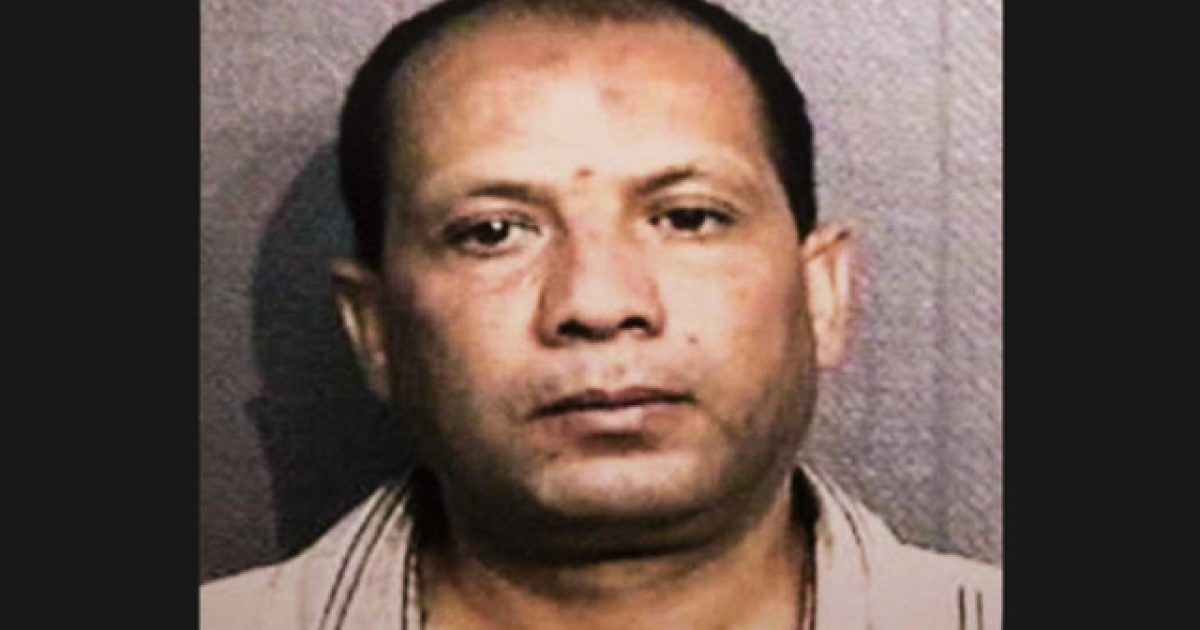 A business owner from the city of Houston was arrested earlier this week for allegedly hiring a hitman to kill a local police officer for one of the most insane and ridiculously stupid reasons ever.

The officer in question, according to Mohammed Mohamed, gave him too many nuisance tickets. Yes, apparently one can be a target for insanity just simply for doing their job to keep the peace in the community.

Police officers have had a rough go of things over the last few years, thanks in large part to the civil unrest stirred up by wackadoo liberals who see racism in every nook and cranny of society.

In an elaborate ruse, police played along with the scheme and went so far as to fake the officer’s death before arresting 47-year-old Mohammed Mohamed and charging him with solicitation of capital murder, Chief Art Acevedo said Tuesday.

“The suspect wanted the officer dead because he believed that the officer was interfering in his business operations,” Acevedo said.

The plot unraveled in late May when a tipster came forward and alerted police to the plans, Acevedo said. The target was a member of the Houston Police Department’s Differential Response Team, a small team that addresses quality-of-life issues in the city.

The unit focuses on unkempt lots, residential improprieties and ordinance violations. In this case, a slew of tickets for too many vehicles at the eastside logistics and shipping company ignited the man’s anger, police said.

An undercover cop started meeting with the suspect, posing as a potential hitman. At first, Mohamed wanted to maim the officer by tossing acid in his face, but then he settled on a darker plan, police said.

The Muslim business owner insisted the murder not be carried out until after the holy month of Ramadan, but paid the undercover officer $500 with the promise to pay him an additional $1,500 upon completion of the crime.

Police went so far as to set up a full murder scene featuring staged photos of the targeted officer pretending to be dead.

The undercover officer later met up with Mohamed to show him the images, which is when the SWAT team moved in and arrested him. The police then found the remaining $1,500 in his pocket.

Mohamed is now in jail awaiting a court appearance and Harris County prosecutors have pushed for no bail as the man has nearly $2 million in assets.

This man is clearly nuts and needs to be tossed in the clink for a really, really long time. Mohamed is the type of individual who is a danger to himself and to others as long as he is roaming around free.

Let’s hope swift justice is served in this case.

Hillary Clinton Asked About Liberals Being ‘Uncivil,’ Her Response is Deplorable