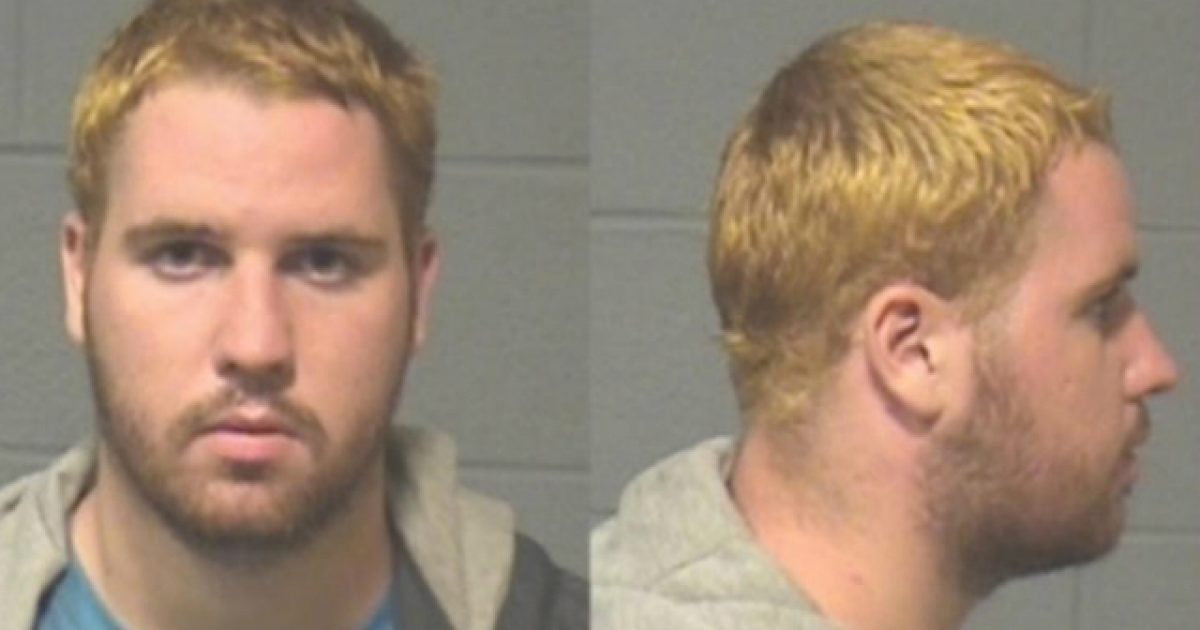 A police department in the state of Connecticut is attempting to argue that recent attacks against police officers involving a man who threw bricks through a cruiser window are guilty of committing a “hate crime.”

Because the man said he “hated white cops.” Ironically, the suspect himself is white. What a world we live in, right? You can’t make this stuff up.

A Connecticut police department is arguing that attacks against officers count as a hate crime after a man threw a brick through a cruiser window and reportedly said he “hates white cops.”

The Hartford Courant reported that 20-year-old Devon Adams-Almstad was charged with first-degree criminal mischief, assault on police, reckless endangerment, hate crime and breach of peace after throwing the brick that narrowly missed an officer’s head and left him with cuts from the window’s broken glass.

According to the police report, the man claimed he “he hates white police officers because they shoot black people and that he hates all of us” at some point during the incident.

This, ladies and gentlemen,is more or less, the face of radical left-wing group Antifa. It’s this sort of individual who fills out the group’s ranks. Members of this protest organization are motivated to make change in America not through the wonderful system our Founding Fathers crafted for us, but through terrorist activity and threats of violence.

If this guy was truly motivated by racism, then he absolutely should be charged with a hate crime. That’s exactly what the left would be demanding if the roles were reversed. It’s only fair they evenly and equally apply their own standards and principles to their own kind.

Perhaps a nice stint in prison will help straighten this guy out and help him grow up a bit. It’s not too late to cleanse his brain of liberalism and make something out of his life.