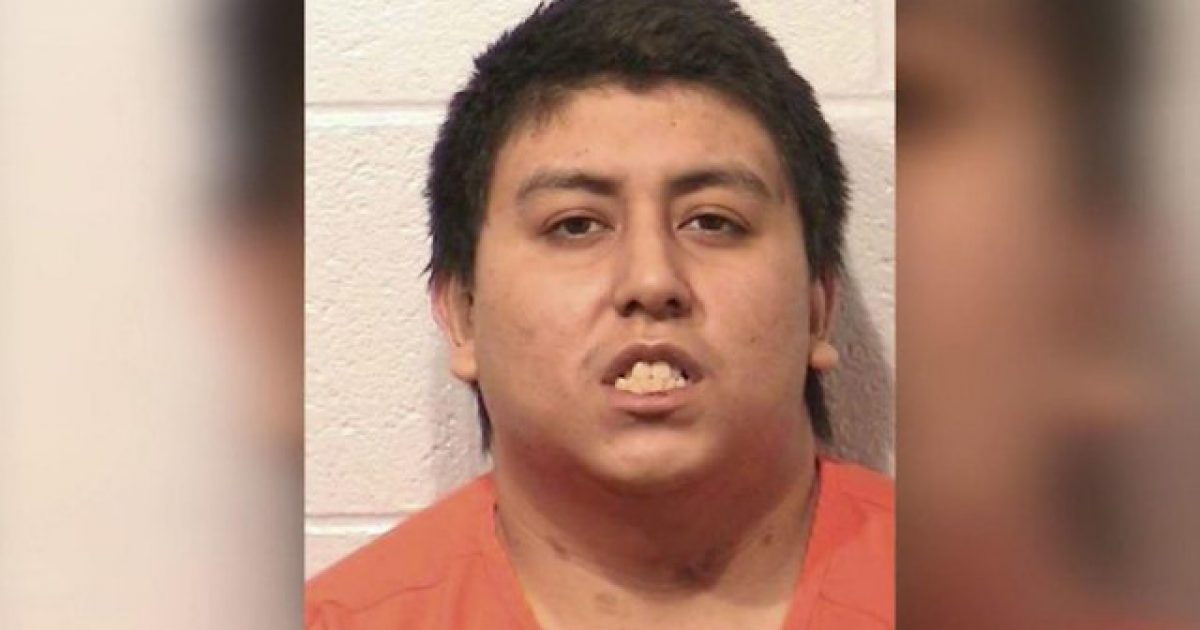 A male suspect reportedly tried to carjack a woman and her children, but thanks to the brave actions of a neighbor who was armed with a concealed carry permit, the bad guy did not accomplish his devilish agenda.

Police arrested Ruben Garcia Lopez, 25, for aggravated assault with a deadly weapon, assault, terroristic threat, and resisting arrest in connection with an attempted carjacking. The man was armed with a knife.

According to the news outlet, a statement from the Littlefield Police Department stated, “A male subject was armed with a knife [and] was assaulting a female and trying to take her car.”

Despite purportedly being assaulted, the woman attempted to get her children out of the vehicle.

The department also said that Lopez reportedly assaulted the woman’s boyfriend, according to KLBK.

That’s when a neighbor got home and saw the alleged carjacking in progress. According to KLBK, the neighbor — who, the outlet reported, possesses a concealed carry permit — armed himself with a handgun and approached the suspect.

“He came to the aid of the victims and pointed his weapon at the attacker,” police said, according to the station. According to the report, Lopez backed off and crossed the street.

When police arrived on the scene, Lopez reportedly dropped the knife and proceeded to attack the officer.

Lopez is a resident of Littlefield and was immediately taken to a medical facility where he was cleared and then transported to the Lamb County Jail.

We repeatedly hear the left prattle on and on about how good guys with guns don’t stop bad guys with guns, but in just the last several days there have been multiple stories about that very scenario unfolding.

This argument is used as a means of justifying a call for strict gun control laws that would hinder a person’s Second Amendment right to own the means necessary to defend themselves.

Look, as long as the problem of evil exists, and for the record, only God can cure evil, then folks need to have the right to own weapons they can use in self-defense. This is why the amendment exists in the first place.

Stories like this prove that wisdom to be absolutely true.