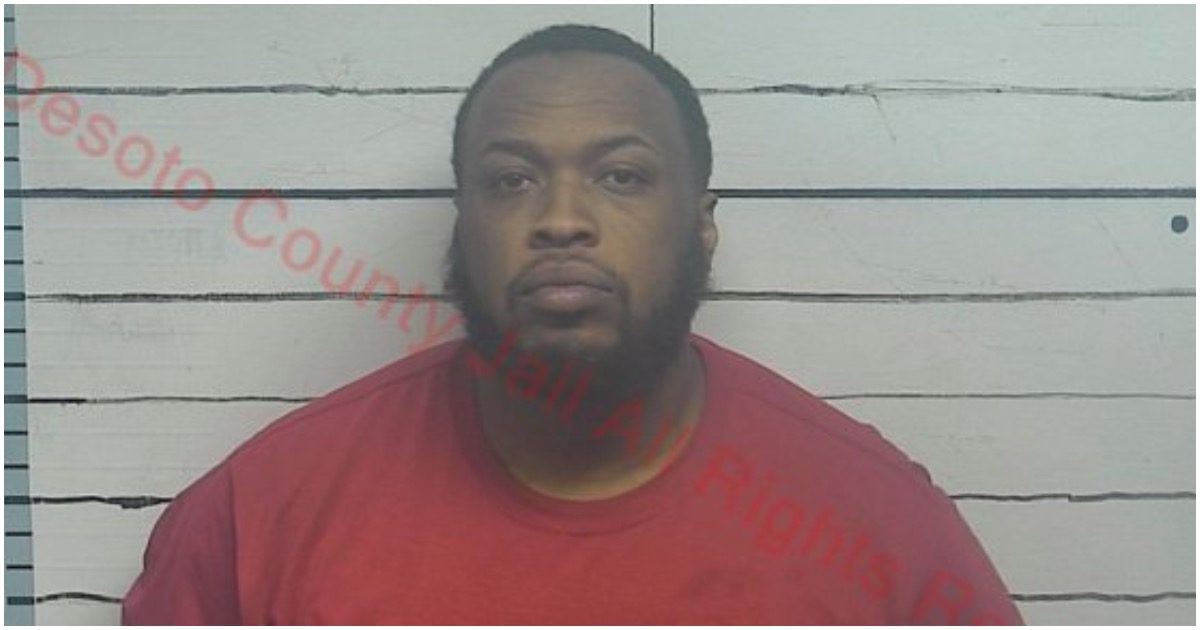 Do dumb things, pay the consequences. The simplest concept to grasp in life. Yet, people like Trumaine Foster don’t seem to understand. What is so hard about it? Check this out, via WREG:

SOUTHAVEN, Miss. — A Mississippi man was charged with insurance fraud after he reported racist graffiti had been spray-painted on two of his vehicles.

Southaven officers were called to Marcia Louise Drive on Feb. 4 after a man named Trumaine Foster said he woke up to find his vehicles had been spray painted.

Foster was taken into custody Friday and charged with insurance fraud and tampering with evidence, but Southaven police stopped short of explicitly saying Foster was responsible for the graffiti.

Another day, another silly thing from the mouth of an MSNBC guest. Who saw that coming?

It’s as if the network is dedicated to saying dumb stuff in order to gain attention from the conservative news crowd. If that’s the case, then it’s working.

Watch: Black Churchgoers Turn Their Backs On Bloomberg In Silent Protest During Speech