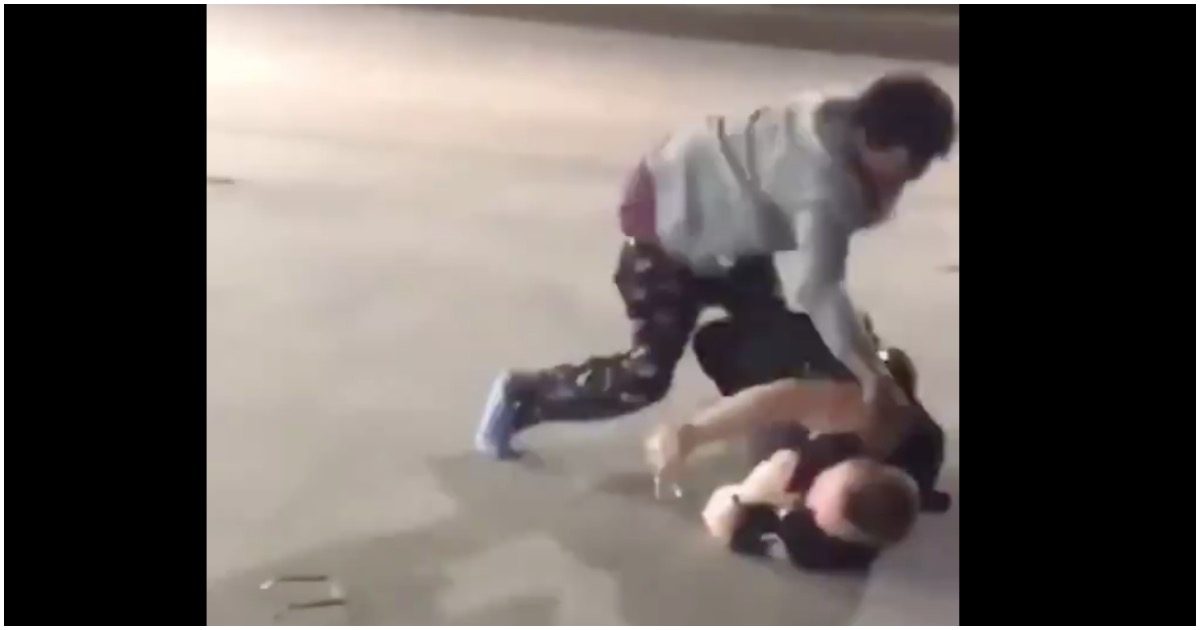 Another black man was caught on camera attempting to evade arrest. The guy then proceeded to physically fight the police officer, you know, as you do, because all cops are the enemy.

But this video has a twist ending. Unfortunately, it looks like the cop was at least somewhat injured.

This incident apparently took place in 2019, likely in Maryland.

What would the reaction have been had the group of black men not helped out the cop, and he ended up shooting his attacker dead?

Would the officer have been forced to resign? Would there be mass violence and protests across the nation?

Also, why isn’t this video getting more air time from the MSM?

7 Military Members Have Died From COVID-19, But Biden Says the Number Is At 6,000