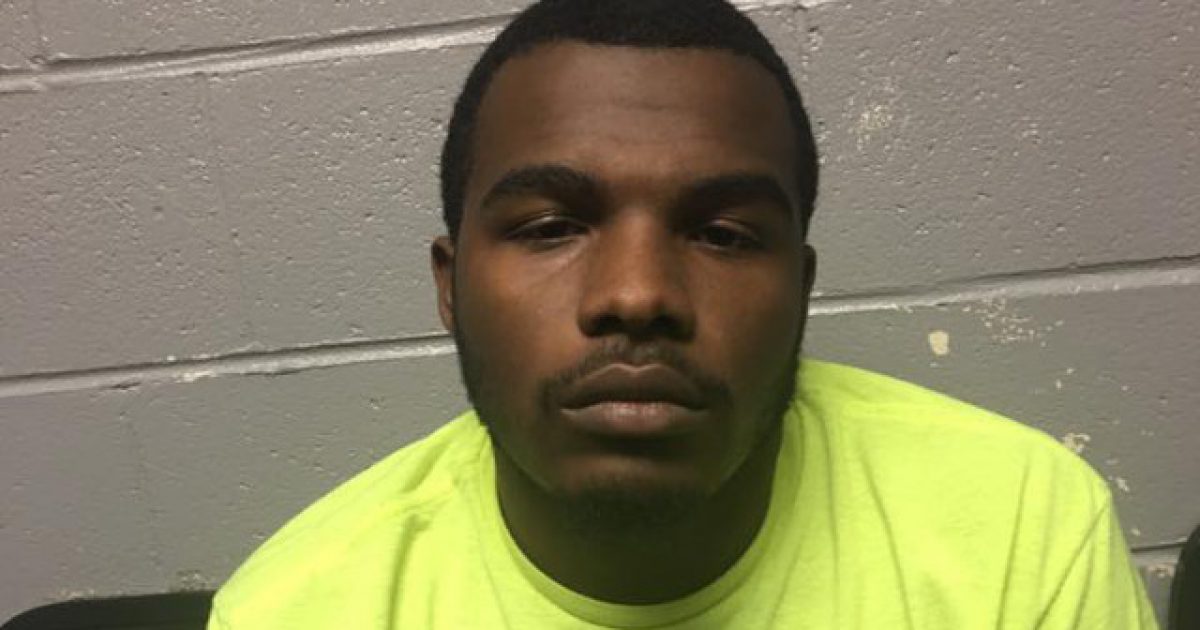 A man from Georgia was recently arrested after he allegedly set up a fake GoFundMe account designed to look like a fundraising page for the family of deceased Pike County High School football player Dylan Thomas. Thomas passed away in September after collapsing during a game.

Justus Hughley, 22, of Upson County is facing a charge of computer theft for attempting to steal donations from folks who thought they were donating money to the Thomas family, according to the Pike County Sheriff’s Office.

Thomas was a 17-year-old linebacker who died Sept. 30 of cardiac arrest following a traumatic brain injury he suffered during a game against Peach County two days early, the Atlanta Journal-Constitution reported.

Hughley allegedly set up a bank account in Iowa to attempt to transfer money from the GoFundMe account into his personal account, according to the Sheriff’s office.

The account was reported as fraudulent and was shut down before any money was removed from it, according to the post. The amount of money raised by the scam was not reported.

Law enforcement tracked down Hughley by tracing computer IP addresses and banking information that he gave to GoFundMe. “Several subpoenas had to be served throughout the country to gather the needed information to identify the perpetrator,” the post stated.

Hughley remains in the Pike County Jail without bond, pending a hearing, the post stated.

There’s nothing more disturbing and disgusting than individual who would victimize a family grieving over the loss of a child, which makes Hughley a member of that exclusive club we like to call “the scum of the earth.”

Here’s to hoping that justice is served for this poor family and the book gets thrown at Hughley so he’ll hopefully learn a valuable lesson and change his disgusting ways.

Fox News and Twitter Are on The Outs. What Does That Mean For You?

Stacey Abrams Taking Action In Hopes of Forcing Runoff In Georgia. Here’s What She’s Up To.