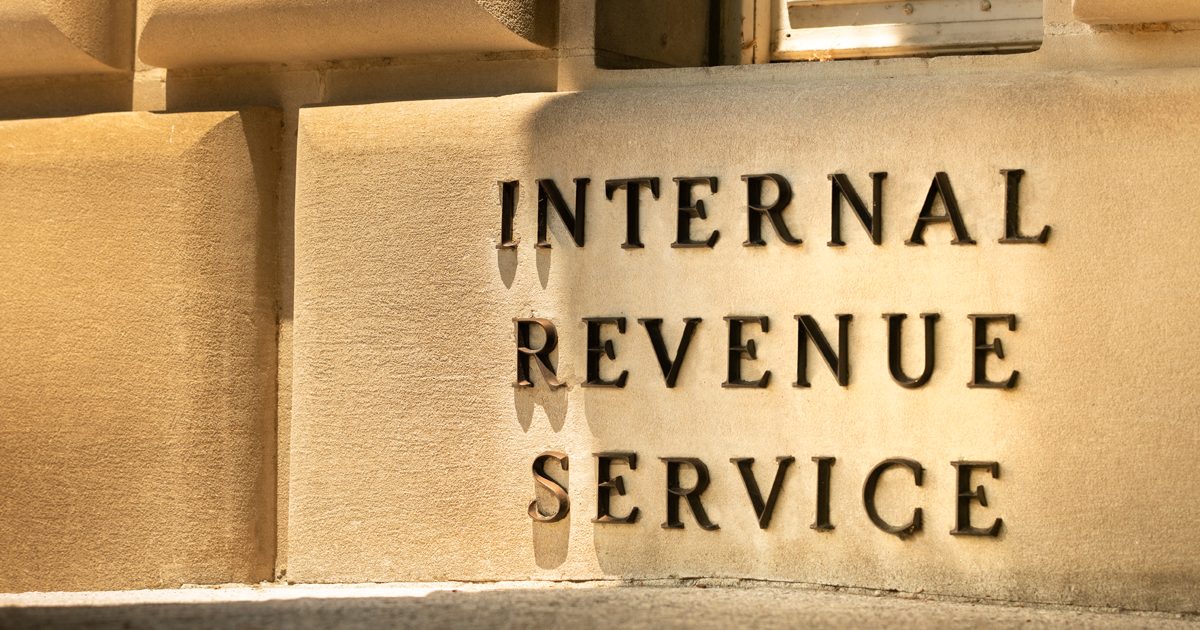 Last year a Connecticut middle school teacher did his good deed by raising $40,000 to help feed his neighbors who were in need thanks to the coronavirus. Now he is being socked with a huge tax bill.

The campaign grew much faster than he expected.

Much to his surprise, that effort quickly drew hundreds of donors from around the world. By July, Goffinet had raised more than $30,000, using the money to buy and deliver bags of food — as well as gas and rental assistance — for more than a hundred families in Mansfield Center, Conn.

Goffinet was soon feeding needy people in his neighborhood and he couldn’t have been happier.

But, the thrill didn’t last long. By January, the IRS struck.

Unknown to him at the time, third-party transaction sites like Facebook Fundraisers are required to issue a 1099-K form to the IRS on any transactions that exceed $20,000. While those guidelines are posted on the social media giant’s donation platform, Goffinet said he never thought his volunteer grocery effort would get so big.

Well, there you go.