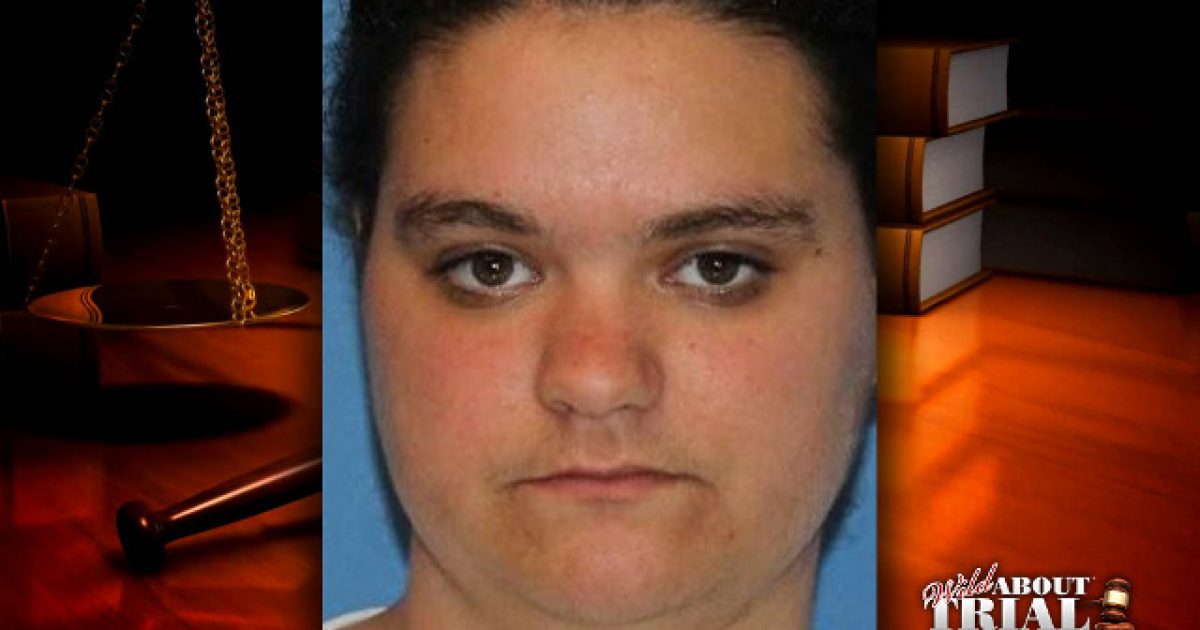 In case you weren’t already aware, people these days are completely, 100 percent insane. If you don’t believe me, then boy have we got something special for you here today.

A woman from upstate New York was recently charged with filing a false report of a crime after she told police that a man raped her. Well, it turns out this wasn’t exactly the full story. She wasn’t raped at all. She made the report because she was mad at this guy for not driving her home.

You can’t make this level of nuttiness up. You simply can’t.

Jessica Gallagher, 27, met a man on a dating app and told police that he abducted, blindfolded, and raped her. Police say she later admitted that she made up the false rape claim because the man refused to drive her home.

Gallagher was arraigned on Tuesday, and is currently being held in the Wayne County jail. Her next court appointment is on July 18, according to the New York Post.

There’s a cultural push in America today to always “believe the victim,” with “victim” standing in place of those who should rightfully be called, initially: “accuser.” We’re also told that “women never lie” about being raped, yet there’s a long history of frivolous rape claims just like Gallagher’s.

Just last month, Sacred Heart University student Nikki Yovino pleaded guilty to falsely accusing two football players of rape. Yovino said she made up the accusation because she wanted sympathy from another student on whom she had a crush. The motive behind Yovino’s false accusation is similar to that of Jackie Coakley, the woman who not only made up a rape claim, but a fake rapist, in a story published and retracted three-and-a-half years ago by Rolling Stone. Coakley invented the rape claim after a fake terminal illness failed to woo a fellow student.

What’s truly sad about this whole situation is that this woman bore false witness against her neighbor, nearly destroying his name and reputation with her lies, and yet she will probably only receive a slap on the wrist if anything at all.

In a just society, the same punishment that would fall on a man for the crime of rape would be applied to the person who lied about the charge. Unfortunately, our criminal justice system leaves much to be desired right now.

Man Has Heart Attack While Laying Sod, What First Responders Do For Him Is The Definition Of Class