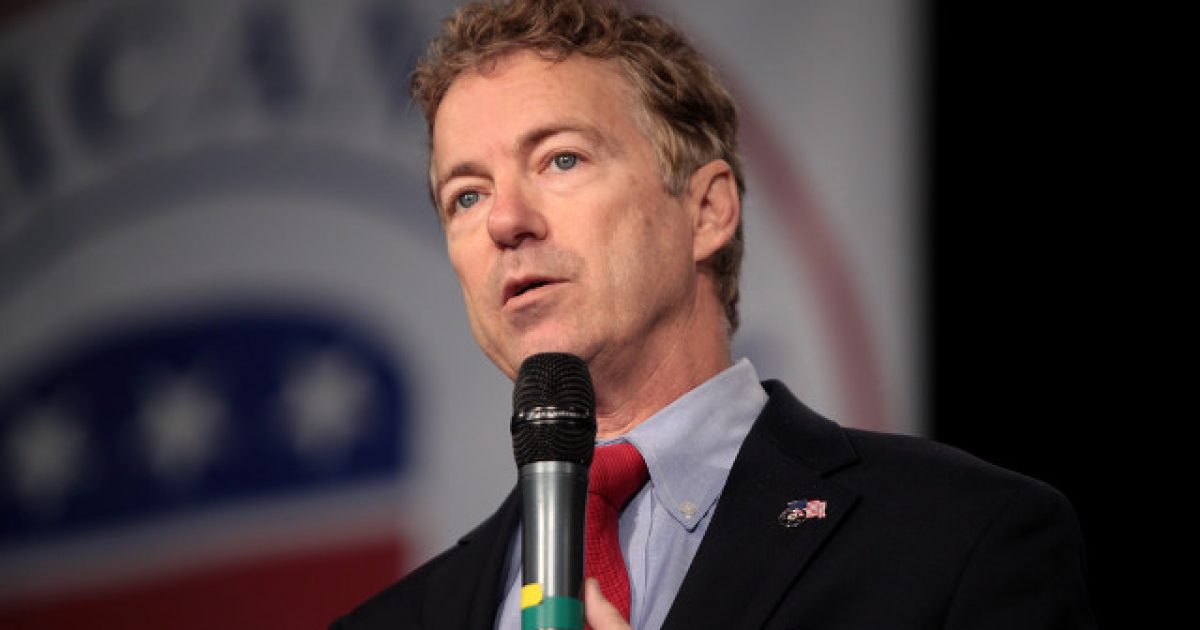 A man from Berkeley has been arrested for suspicion of threatening a federal official last week, mere days after threatening a member of Congress, saying he would “gut them like a hog” and murder the individual’s family.

Nathanial Blaine Luffman, a former Kentucky resident, was arrested on June 27 and is being extradited to Oregon where he will face a single charge of retaliating against a federal official by way of threats.

The member of Congress he threatened to kill was Sen. Rand Paul, who thanked officials for arresting the man.

While Luffman’s alleged victim is not named in court records describing the threats, U.S. Capitol Police describe him as an Oregon elected official with an office at a federal building in Portland. The court records also say the suspect has been associated with “other known threatening communications to members of Congress.”

Luffman allegedly wrote emails and sent voicemails to the official. His email told the victim he’d “gut you like a hog” and leave “your kids bowels splayed out across floor blood spattered on the door as you lay dead,” police said.

Luffman also allegedly left a voicemail threatening to “hack to pieces” the official and his daughters, used the hashtag #ObamaForLife and claimed that the official was involved in a plot to assassinate ex-President Barack Obama in Kentucky.

Hours after Luffman’s arrest was entered into the federal court system, Kentucky’s junior senator, Sen. Rand Paul, tweeted, “Thank you to the US Capitol Police for their arrest of the man who recently threatened to kill my family and me.”

Paul did not name the suspect, and calls to his office went unreturned as of 2:45 p.m. Tuesday. Last week, Paul said the man had “threatened to kill me and chop up my family with an axe” and that an arrest warrant had been issued.

Thank you to the US Capitol Police for their arrest of the man who recently threatened to kill my family and me.

Obviously Luffman is a rather disturbed and delusional individual who needs some serious help. He also needs to be kept far away from the rest of society as he is a dangerous and potentially very violent person.

Liberalism itself, with it’s widespread rejection of universal truths, seems to be a magnet for folks who have issues like these. It’s a worldview that is inconsistent and impossible to sustain. Over the time, the stress this puts on those who hold this view becomes apparent as the anger and frustration over the failures of progressive thought become more and more obvious.

Hopefully this guy will be held accountable for his actions.