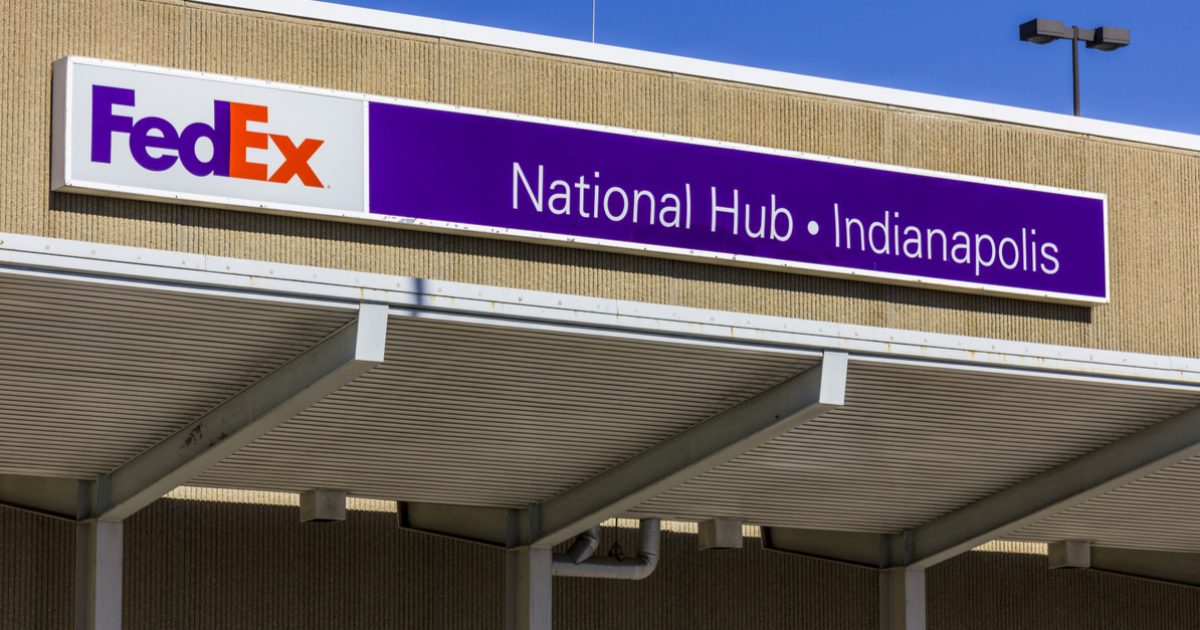 Americans were once again a witness to tragedy this week, this time in the sturdy midwestern city of Indianapolis.

Police are still in the thick of their investigation, but some of the facts have been made public already.

Police scoured a Fedex facility in Indianapolis and interviewed scores of witnesses Friday in search of a motive for the latest mass shooting to rock the U.S., as family members of the eight victims spent agonizing hours waiting for word on their loved ones.

Authorities identified the shooter as a young man in his 20s. They said they could not yet say why he opened fire with a rifle late Thursday night at a FedEx processing center near the Indianapolis airport.

The shooter would turn the gun on himself as police closed in, and some are now suggesting that there may be a sinister motive.

Police Chief Randal Taylor also noted that a “significant” number of employees at the facility are members of the Sikh community. Taylor spoke from a hotel where family members are awaiting word on their loved ones. He says he will stay with the families until they get more information.

Eyewitness accounts seem to paint a picture of random, chaotic violence, however.

“There was no confrontation with anyone that was there,” he said. “There was no disturbance, there was no argument. He just appeared to randomly start shooting.”

As of this writing, police have not publicly identified the shooter.