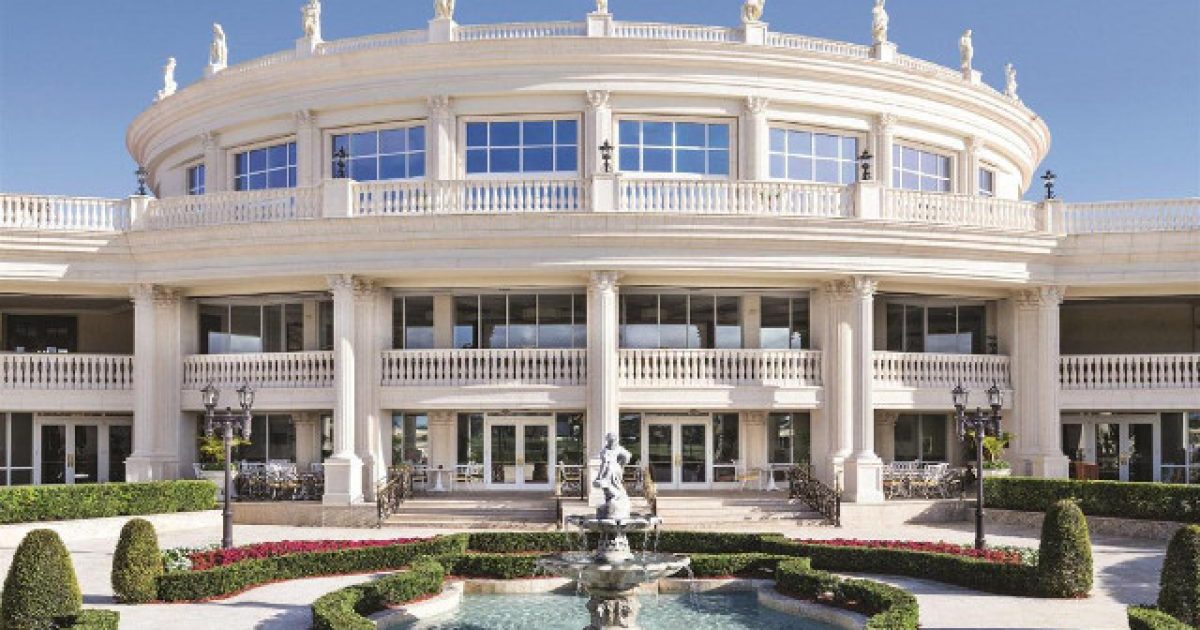 Early on Friday morning, law enforcement officers responded to a call from Trump National Doral Resort where a man entered the premises and opened fire. The police managed to subdue the shooter by wounding him after he got off a few shots of his own inside the lobby.

Authorities stated the man brought an American flag and was “yelling and spewing some information about President Trump.”

It’s not yet been revealed, as of this writing, whether this was anti-Trump rhetoric or not, but in the grand scheme of things, it seems this man had some serious mental health issues of some sort.

The incident occurred around 1:30 a.m. at Trump National Doral golf and spa resort. A few hours later, Miami-Dade Police Director Juan Perez revealed details of the incident in a press conference outside the resort.

“These officers did not hesitate for one second to engage this individual who was actively shooting in the lobby of the hotel,” said Perez, the Sun Sentinel reports.

“He had an American flag that he did drape over the counter, that all will be part of the investigation. We’re going to take it from there and see what his real motives are,” he said. Authorities have not yet determined if it was an act of terrorism, he added.

One Doral police officer was injured in the incident, though not from gun fire; officials say he appears to have broken his wrist.

A local media outlet gave a brief description of the suspect saying he was “balding and with a close-cropped beard,” and that he was able to sit up on a gurney while being transported to Kendall Regional Medical Center.

Eric Trump later responded to the incident on Twitter.

A huge thank you to the incredible men and women of the @DoralPolice Department and @MiamiDadePD. Every day they keep our community safe. We are very grateful to you!

The police did an excellent job in handling this situation and acting appropriately to bring this man in before he had an opportunity to hurt anyone, which means the situation went about as good as it possibly could have.

We still don’t know whether or not this was motivated by someone’s distaste for Trump, but it’s definitely not beyond the realm of possibility.  This man could have easily been someone who is not a big fan of the current administration.

We’ve seen the leftists in groups like Antifa commit all sorts of acts of violence, a large chunk of which stems from their hatred of the current president.

We’ll just have to wait and see.

WATCH: School Board Member Berates Cop During Traffic Stop, Now There are Calls for Her Resignation