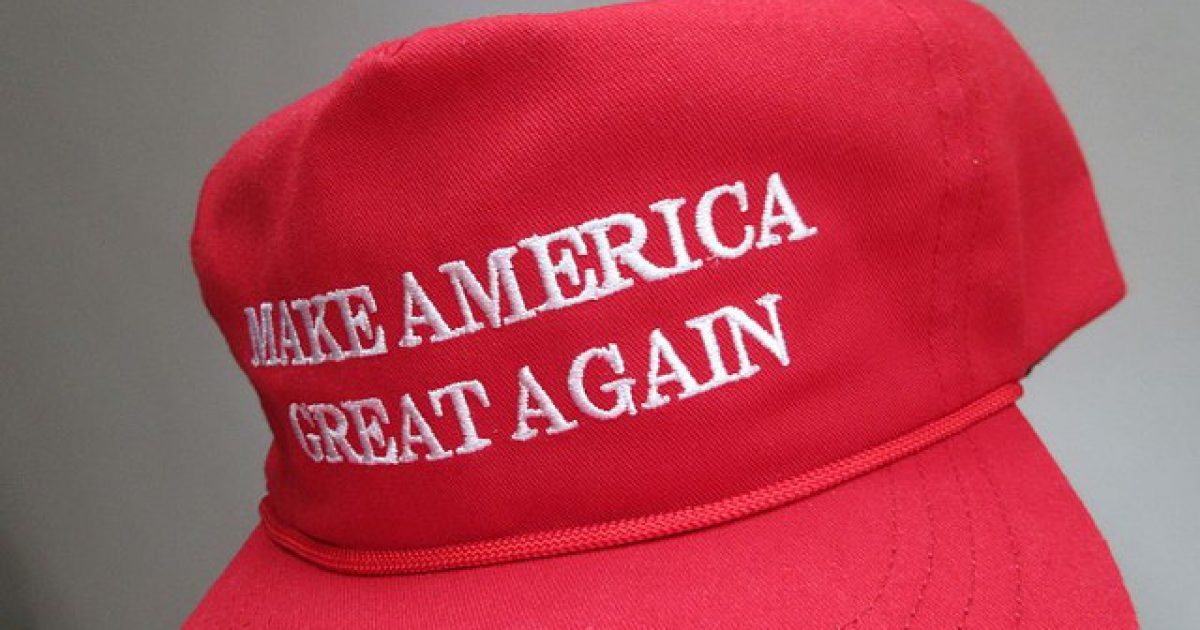 A Missouri man wearing a MAGA went to his local voting place to cast his ballot on Tuesday where an election worker told him that he couldn’t wear the hat while casting his vote.

The man was told he would need to remove his hat, the one bearing the 2016 Trump campaign slogan, before he could cast his ballot.

But that was wrong. “The Missouri Secretary of State’s Office said he could, in fact, wear the hat because it doesn’t pertain to this primary election, according to Tiffany Ellison, a director with the Clay County Election Board,” the Star reported.

Ellison, a Democrat, said that after a polling worker asked the man to remove his hat, he became “upset” and “combative.” Police eventually escorted the man out, Ellison said.

He then called the Secretary of State’s Office, which said he broke no voting law.

“(The Clay County Election Board) called him to let him know he could go back up there. He thanked us and apologized for his behavior,” Ellison said.

Under Missouri law, it’s a misdemeanor to wear political apparel within 25 feet of a polling location, but only when that apparel has to do with a candidate or issue on the ballot.

It sort of seems like a strange law to forbid people from wearing political attire when headed out to vote, but apparently that is like campaigning for the issues or politicians of your choice and that’s frowned upon in this establishment.

At the end of the day though, poll workers need to be better educated to know what is and isn’t allowed at the polls so that situations like this don’t happen again and stir up trouble and division unnecessarily.

There’s already enough of that going around as it is, and with the political climate blistering right now, it’s just not good for morale.