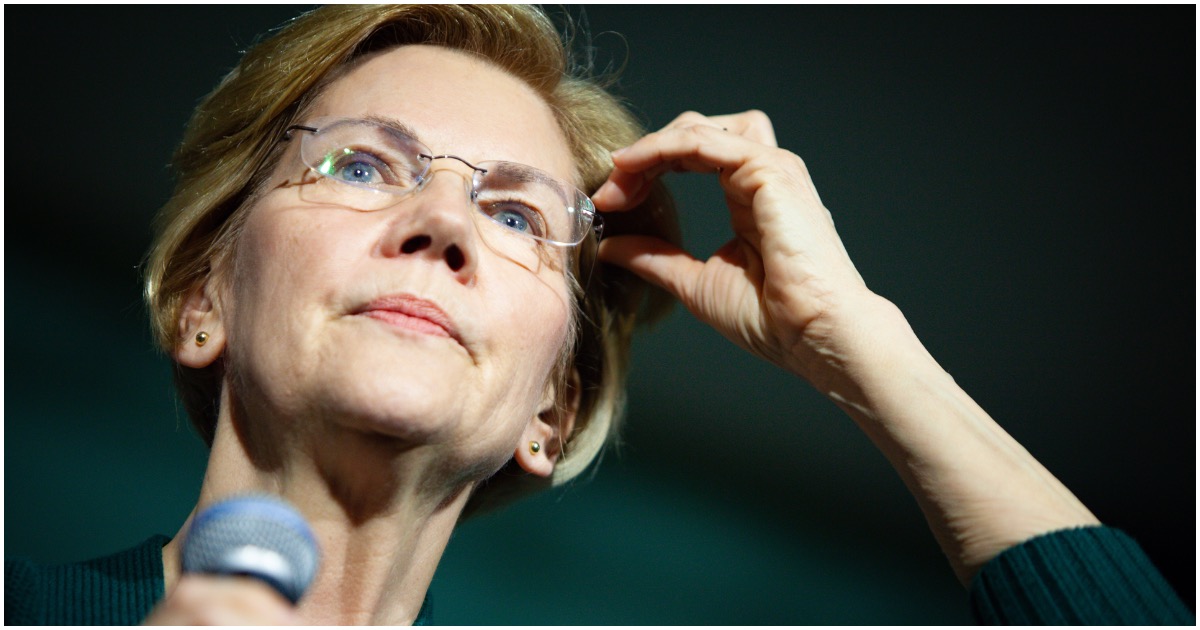 Elizabeth Warren is a prankster like nobody else’s business. Not only is she caught lying on pretty much a weekly basis, but she said she was Indian her entire adult life and got away with it. Warren was the original Rachel Dolezal before “transracial” was a thing.

At CNN’s very poorly-rated LGBT town hall, Warren condescendingly mocked Christians and men with one response to a questioner. The thing is, the guy who set her up with the question is a big Warren guy.

In other words, Warren knew the question was coming and already had a response planned. Because this is how Democrats operate. They like them some softball questions. And then if things get to difficult, they deflect by calling all whites racist. What a formula!

Democratic presidential candidate Elizabeth Warren’s zinger at an LGBT town hall may have gone viral, but CNN failed to disclose that the questioner donated the federal maximum to her 2018 Massachusetts Senate campaign.

CNN’s Chris Cuomo introduced Morgan Cox at the Thursday town hall as “the chair of the Human Rights Campaign board of directors” who was part of “a real estate investment firm in Dallas, Texas.” Cox asked Warren what she would say if “a supporter approaches you and says, ‘Senator, I’m old-fashioned and my faith teaches me that marriage is between one man and one woman.'”

Warren’s answer, “Well, I’m going to assume it’s a guy who said that and I’m going to say, ‘Then just marry one woman. I’m cool with that.’ Assuming you can find one.”

When you silence your opponents, you’re a fascist. For some reason, refuse to acknowledge that this is what they have become.

Warren drove that point home in less than 140 characters.

By this logic Trump should get everyone who promoted Russiagate banned

By this logic Trump should get everyone who promoted Russiagate banned https://t.co/SrYnGVauBr