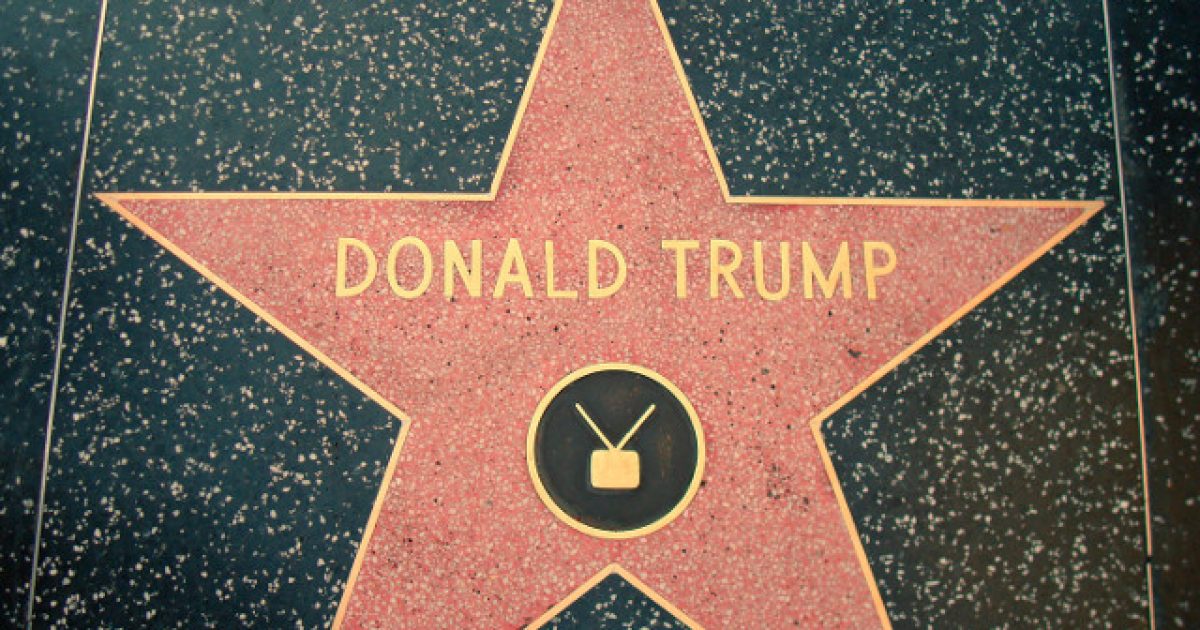 A California man who decided to express his hatred for President Trump by taking a pickaxe to his star on the Hollywood Walk of Fame has decided to take a plea deal earlier this week.

Austin Clay, 24, appeared in Los Angeles County Superior Court and pleaded “no contest” to one felony count of vandalism causing more than $400 in damage. The deal he agreed to carries a sentence of one day in prison (which he apparently already served), 20 days community labor, and three years of probation.

But that’s not all. He’s also being required to pay $9,404.46 in restitution to the Hollywood Chamber of Commerce for damages and he must also attend “psychological counseling.”

According to the Los Angeles District Attorney’s Office, Clay could have faced a maximum three years in jail if convicted at trial. He is not the first to vandalize Trump’s star in Los Angeles. James Otis, 54, took a pickaxe and sledgehammer to the star in 2016, and was reportedly sentenced to three years probation. He was also ordered to pay “$3,700 to the Hollywood Historic Trust and $700 to the Hollywood Chamber of Commerce.”

The real issue here isn’t that Clay doesn’t support President Trump. This is America. We’re allowed to hold personal opinions about the leadership in charge of running the country. We’re also allowed, thanks to the Constitution, to express those opinions in a public forum without concern of being silenced by the federal government.

However, there’s a right way to express your thoughts and beliefs, and there’s a wrong way. Clay chose the wrong way. This sort of unhinged anger has become a defining characteristic of the modern liberal movement, which doesn’t do much for winning folks over to the cause.

We in America — and this includes Republicans — need to stop being so vicious toward each other. We need to seek to find common ground with one another, to remember that we’re all image bearers of God, and as such, we need to treat each other with respect and dignity, even if we passionately disagree with each other’s political and ideological positions.

There are many important matters to discuss in our country right now. However, if we don’t learn the art of civil debate and discourse, this nation won’t survive. Here’s to hoping we all find a way to discuss these matters in a civilized way.

Antifa Publishes Addresses of Conservatives as Tucker Recovers From Assault