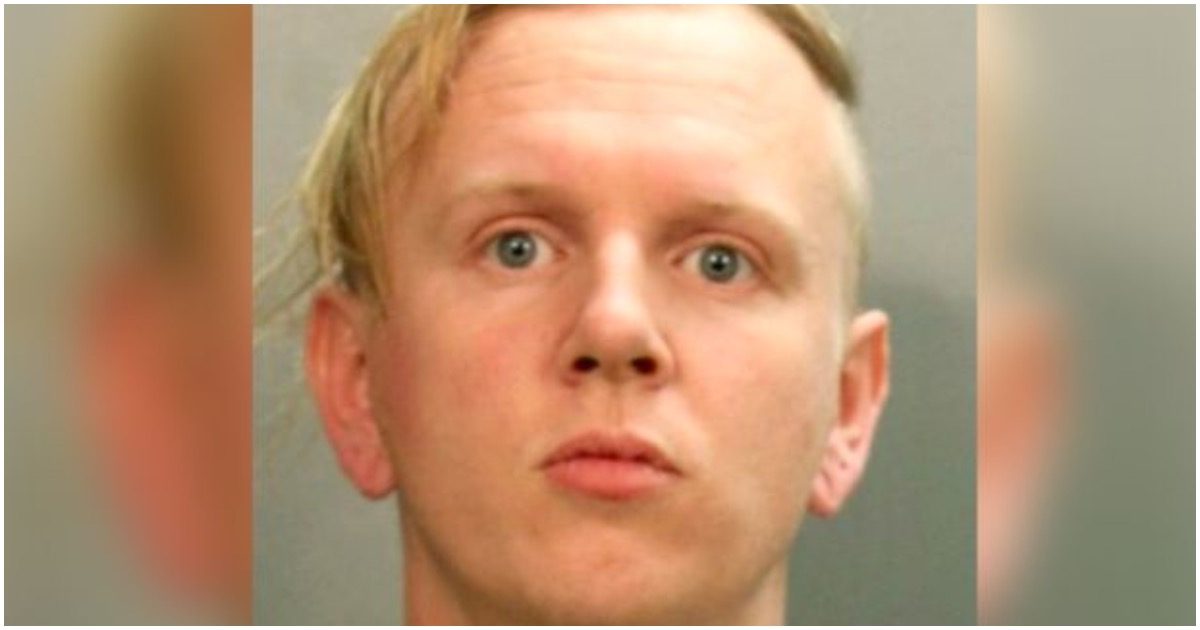 How come the nation is constantly inundated with stories about crazed conservatives constantly doing harmful things to liberals? Oh wait, that’s not how that story goes at all. In fact, 11 times out of 10, the exact opposite is true.

But the mainstream media seems not to care and Congressional Democrats certainly don’t give a hoot. By remaining silent, are liberal leaders compliant with these monsters who vote for them? Oh well, it is what it is.

Gregory Timm, 27, was arrested hours after police said his van plowed through the tent, narrowly missing volunteers who were set up the parking lot of a Walmart Superstore at the corner of Atlantic and Kernan boulevards about 3:50 p.m. on Saturday. He’s accused of two counts of aggravated assault on a person over 65 years old, criminal mischief and driving without a license.

According to JSO investigators who tracked him down, Timm admitted to purposefully driving into the tent because “someone had to take a stand.”

NEW from Jacksonville. The police report is public and it is abundantly clear that he attacked the @realDonaldTrump volunteers b/c he does not like the President. Unbelievable. #LeadRight pic.twitter.com/gAMt8JSTzs

Law enforcement officials have arrested a man they say drove a van through a tent in a Walmart parking lot Saturday in Jacksonville, Florida, where Trump campaign volunteers were registering people to vote: https://t.co/QpMfdLVpRN pic.twitter.com/dcZUNEEv8d

JACKSONVILLE, Fla. — The Jacksonville Sheriff’s Office is investigating after witnesses said a van purposefully drove into a tent belonging to the Republican Party of Duval County Saturday at the Walmart in Sandalwood.

JSO was called to the scene at 11900 Atlantic Blvd at the Kernan Village shopping center just before 4 p.m., police said. Witnesses told police that the driver, described as a man in his early 20s with thin brown hair, pulled up to the tent where volunteers for the Republican Party were registering people to vote. He then drove through the tent and over their tables and chairs. No volunteers were hurt, according to JSO.

Members of the @DuvalGOP say they were registering people to vote when this van intentionally ran into their tent. The volunteers, they said, were able to get out of the way and weren’t hurt. @JSOPIO investigating and to give an update in a few minutes @FCN2go pic.twitter.com/iWNKc3ECiX

These unprovoked, senseless attacks on @realDonaldTrump's supporters need to end. I want to echo the @DuvalGOP in saying: We will not be silenced by cowards, and these disgusting acts will only make us work harder to win November. https://t.co/GQ7OrbtSO2

Law Enforcement has been notified. Be careful tough guys who you play with! https://t.co/1Pq0hOrzy2