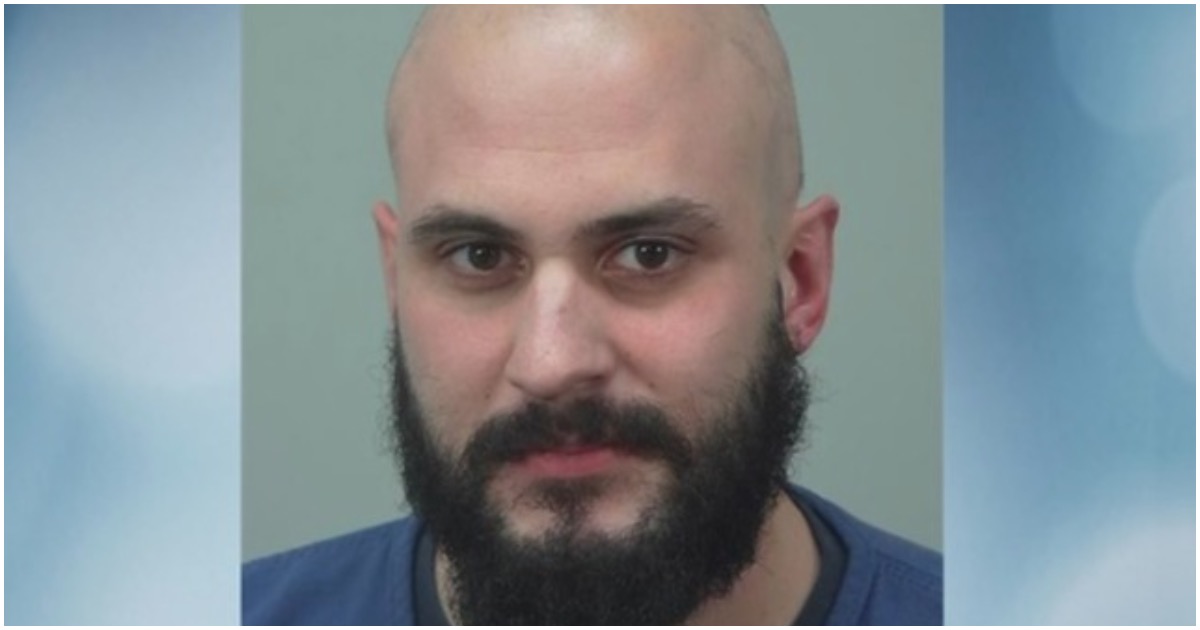 On Tuesday, Ryan was arrested.

His crime? Allegedly attempting to purchase radioactive material with intent to kill.

TMJ4 has the scoop:

A Wisconsin man is accused of trying to buy a lethal dose of a radioactive substance on the Internet to try and kill someone.

Justin Tolomeo, Special Agent in Charge of the Milwaukee Division of the Federal Bureau of Investigation said in a news release Jeremy Ryan, 30, of the Town of Madison has been charged with attempted possession of radioactive material with intent to cause death.

Ryan allegedly attempted to buy the lethal dose in March and October of 2018. He was arrested on Tuesday.

The mainstream media is all over the alleged “mail bomber” suspect, Caesar Sayoc, as they should be, and yet there has been little mention of Ryan.

Attorney General Jeff Sessions says Sayoc could potentially be charged with five federal crimes and serve up to 58 years in prison – which was later corrected to 48 years.