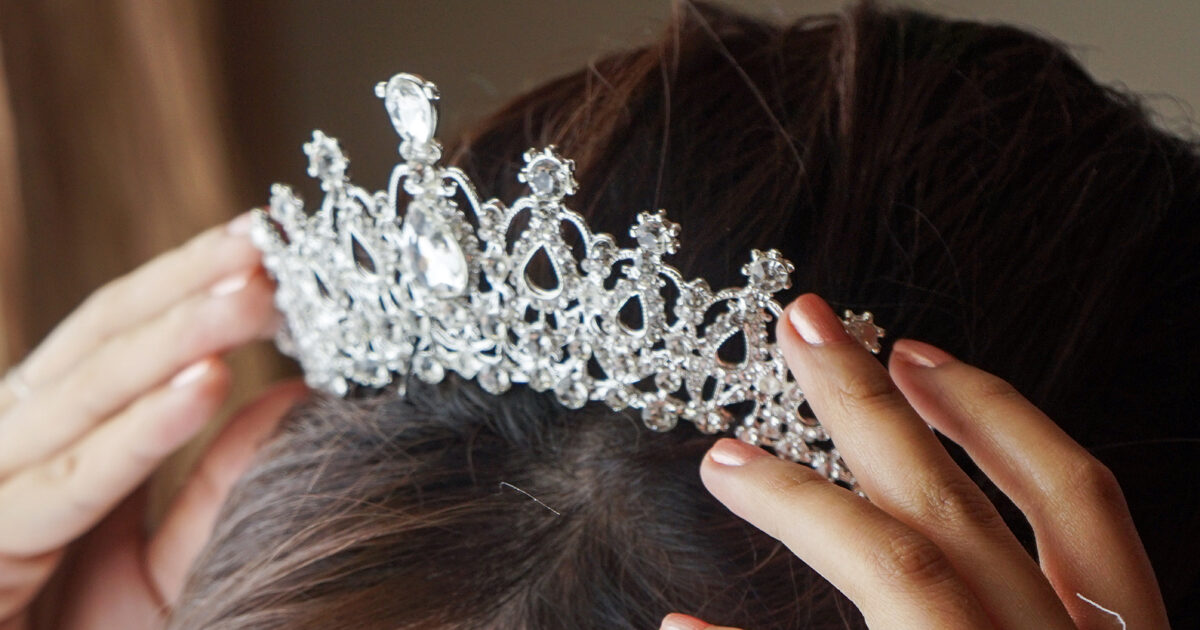 A biological man claiming to be a transgender woman has won the title of Miss Nevada and will now go on to compete as a woman in the Miss USA Pageant.

On Sunday, a biological man going by the name Kataluna Enriquez, beat 21 actual women to win the title of Miss Nevada USA.

Now the Miss USA contest will have a biological man running as a woman in the coming November 29 pageant.

During the competition, Enriquez wore a homemade rainbow-colored gown to celebrate Pride Month and “honor all of those who don’t get a chance to spread their colors,” KVVU-TV reported.

“I’ve learned to love myself, learned the beauty that’s inside me, learned to use my voice and the power that I have,” Enriquez said. “You are capable of anything as long as you believe in yourself.”

“One thing that is important for me is inclusivity, diversity, and representation. It’s something I did not have growing up and is still lacking in today’s world,” Enriquez claimed. “Today I am a proud transgender woman of color. Personally, I’ve learned that my differences do not make me less than, it makes me more than.”

The left is slowly destroying everything that used to be for women.