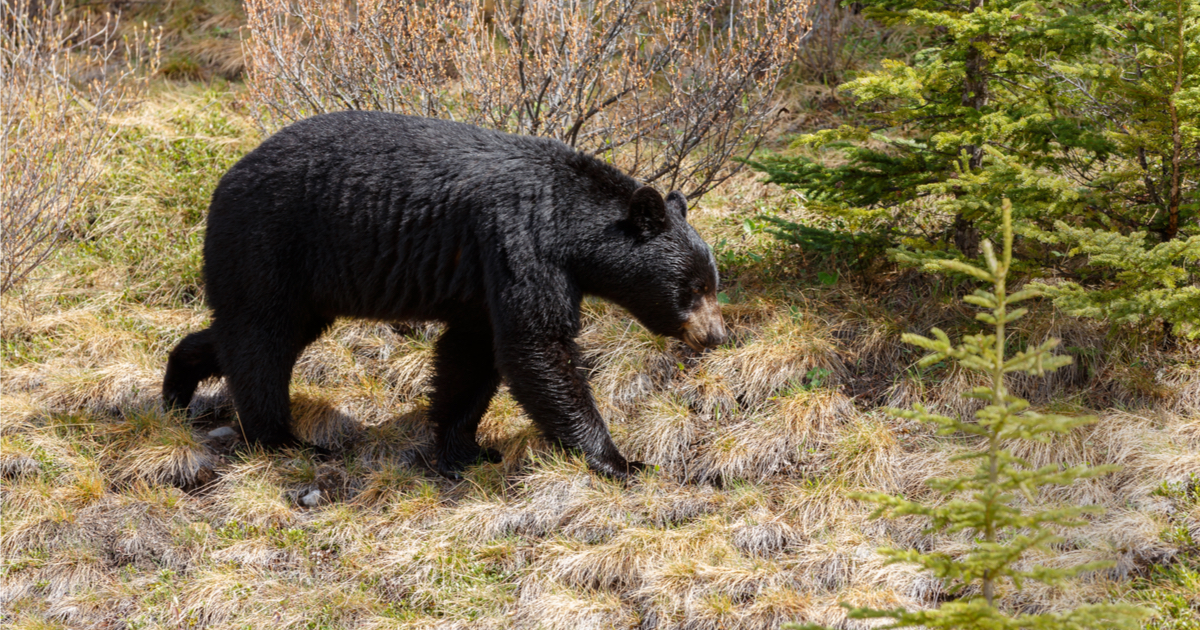 While not nearly as ferocious as their western cousins, the Black Bears of Pennsylvania have their own brand of trouble to get into.

These nuisance animals litter the east coast, with sightings all the way form Maine to Florida.  One of their most populous areas lies deep in the wilds of Pennsylvania, where bears have grown extremely bold, interacting with humans on a regular basis.

In order to mitigate the risks posed by these large and dangerous animals, hunters in Pennsylvania are allowed to hunt Black Bear by the thousands.  And while most bear are taken by either arrow or rifle, a rare few wind up with a more unique end to their story.

A Pennsylvania man reportedly killed a 679-pound black bear that was five yards away with a .357 handgun during last weekend’s opening of the state’s four-day bear harvest.

Jordan M. Tutmaher, the man, said the bear emerged near a Christmas tree patch, according to the report. YourErie.com reported.

Pennsylvania’s 2018 hunt is off to a stellar start, as well.

A total of 1,241 black bears were killed in the opening day, the report said. The state’s best opening day was in 2011 when 1,936 bears were harvested.

Tutmaher’s handgun take was one of the larger bears taken during the opening weekend, with a rifle-slain animal weighing in at 704 pounds holding the top spot.