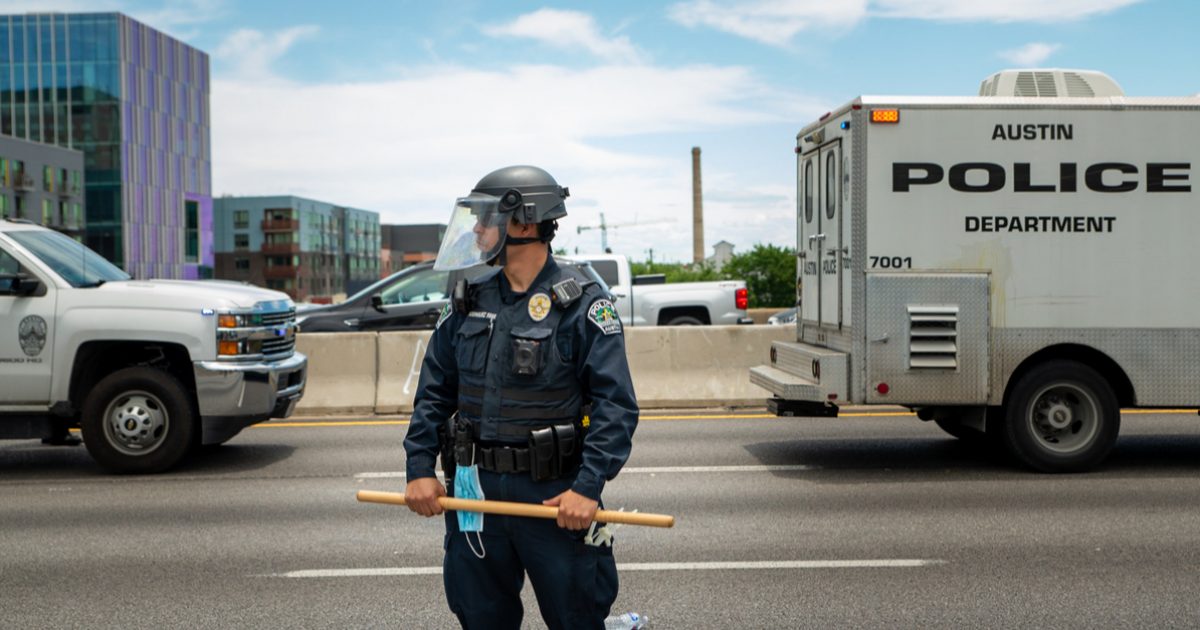 The citizens of Austin, Texas are on high alert Sunday afternoon after a massacre left at least three people dead with the suspect still at large as of this writing.

Law enforcement has identified the suspected killer, and are scouring the city looking for clues.

A massive multi-agency manhunt including the FBI and U.S. Marshals is underway in Austin for an armed suspect wanted for killing at least three people near an apartment complex late Sunday morning.

Austin police said that the three lifeless bodies were all adults, including two Hispanic females, and one Black male. They said they believe the suspect is Stephen Nicholas Broderick, who is possibly a former law enforcement officer charged with sexual assault of a child last summer.

Police had some very specific ideas of what could come next in the case.

The Austin Police Department said the suspect was still at large as of approximately 2:30 p.m. local time and is considered armed and dangerous. Police have urged everyone nearby to shelter in place and report suspicious activity.

“We are concerned he might possibly take a hostage and be himself sheltered somewhere waiting for us to leave,” Interim Austin Police Chief Joseph Chacon said during a news conference Sunday afternoon.

Police said that the victims were known to Broderick, but did not elaborate any further.