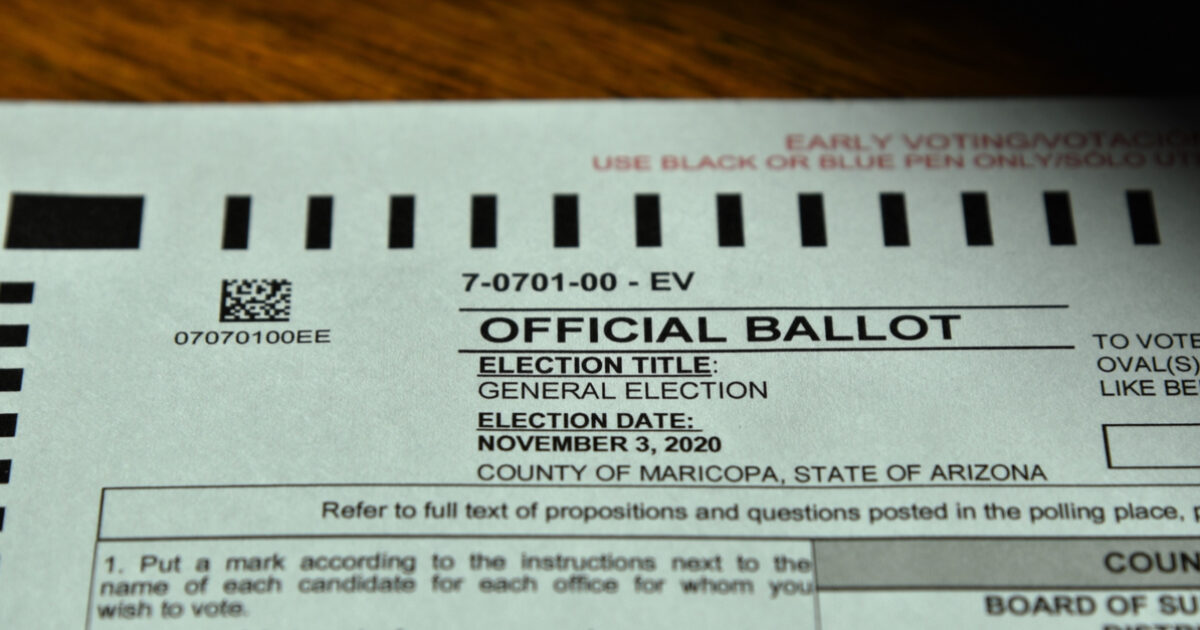 The controversial 2020 electoral audit in Maricopa County, Arizona is winding down – at least as far as anyone can tell –  and the finality of the event will undoubtedly spawn a number of drastic political moves.

For instance, should major discrepancies or security failures be found, there is little doubt that lawsuits and protests would soon follow.

But, from the political side of things, there are municipalities around the nation who are attempting to shield themselves from similar situations, in which third-party contractors come in and dig through their every electoral file.  These sorts of probes can wreak havoc on even the most streamlined operations, as evidenced by the latest issues in Maricopa County.

Maricopa County will not reuse most of its voting equipment after it has been with Arizona Senate contractors for its audit of November election results, the county announced Monday.

The potential cost to taxpayers is so far unknown. The county is about half way through a $6.1 million lease with Dominion Voting Systems for the equipment, but it’s unclear whether it will have to pay the rest of the money owed under that lease, and whether the county or Senate will be on the hook.

The county’s Board of Supervisors wrote in a June 28 letter to Secretary of State Katie Hobbs that they share her concerns about whether the hundreds of vote-counting machines that they had to give the Senate’s contractors are safe to use, in part considering the contractors are not certified to handle election equipment in the United States.

The group inspecting the machines is looking for evidence that they may have been compromised during the election itself – a claim that has refuted during a previous investigation of the equipment.

Tucker: Biden Administration Using NSA to Spy on my Show