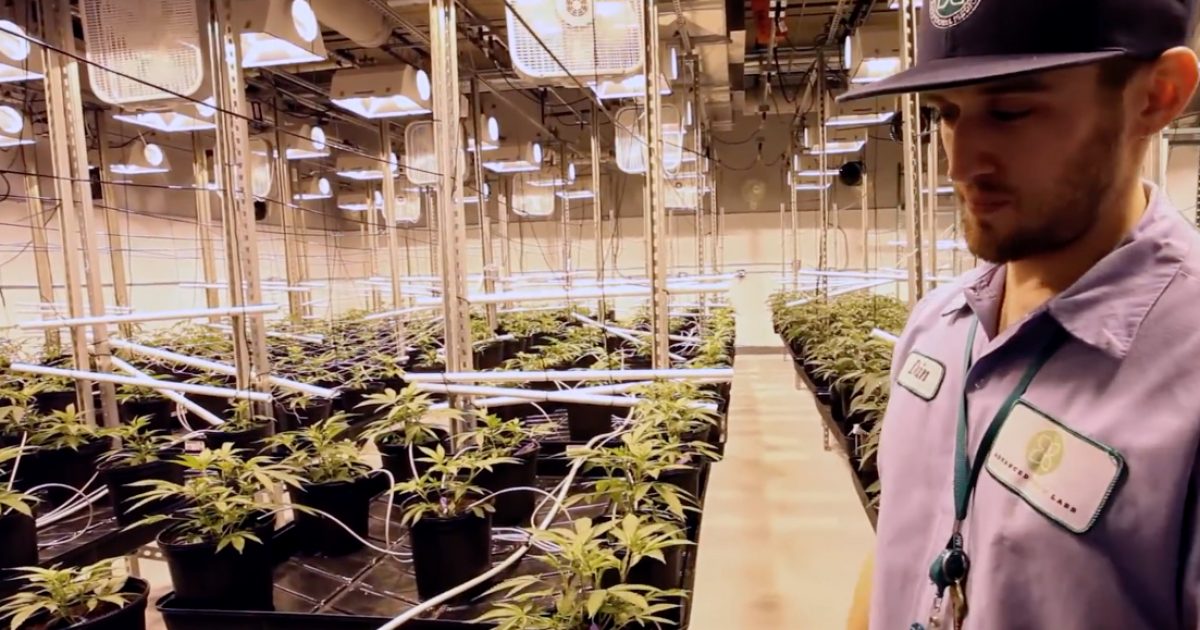 Looking around our nation this week, it would be foolish to believe that we couldn’t use some mellowing out in America today.

Over the course of the last 10 days, our nation has been rocked by a number of heinous and violent crimes that shake our foundation to the very core.  Between bombings, hate crimes, and random acts of pure evil, Americans are rightfully scared, paranoid, and on edge.

Furthermore, in economic concerns, we have allowed Canada to out-freedom us by legalizing recreational marijuana nationwide in a move that will almost certainly create a massive boom for our northern neighbor’s economy.

In the US, however, this progress has been piecemeal…but at least some progress is being made.

In an interview with Roll Call this month, Sen. Cory Gardner (R-Colo.) described Senate Majority Leader Mitch McConnell’s dismay upon hearing that voters in Utah seem set to approve medical marijuana when they go to the polls on November 6. “I said that even Utah is most likely going to legalize medical marijuana this year,” Gardner recalled. “McConnell looks and me, and he goes, ‘Utah?’ [He had] this terrified look. And as he says that, Orrin Hatch walks up, and Mitch looks at Orrin and says, ‘Orrin, is Utah really going to legalize marijuana?’ And Orrin Hatch folds his hands, looks down at his feet, and says, ‘First tea, then coffee, and now this.'”

That’s right…Utah.  One of the most devout and strict-on-recreational drug states in the nation is moving forward with at least partial legalization of the powerful plant, whose medicinal qualities would legitimately threaten the big pharmaceutical industry.

Other states eyeing such a move in 2018 are Michigan, North Dakota, and Missouri.

Already in the US well over half of the states allow for medical, recreational, or decriminalized possession of the plant.

And if Utah’s doing it, I’m not sure what President Trump is waiting on in order to federally end prohibition of this weed that could usher in a golden age of American prosperity.  Tick, tock, Mr. President.

Prosecutors Confirm What They’re Seeking in Case Against Synagogue Shooter, and it’s Bad News for Him.

Megyn Kelly’s Replacement Has Been Chosen, and It’s a Former President’s Kid