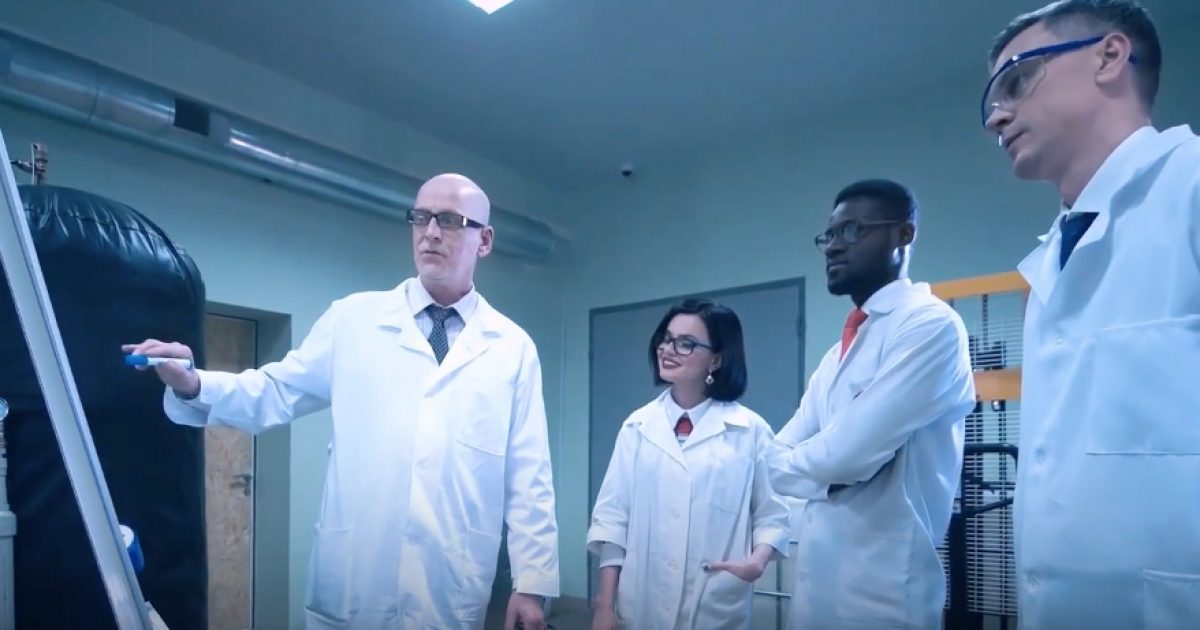 It’s times like these in which it is okay to admit that we, as a society, around the globe, may have been wrong about marijuana.

Many of us came of age in the 70’s and 80’s, when the “war on drugs” was raging here in America.  Of course, this war couldn’t possibly be confined by our borders alone, especially when we begin to think about the immense, global scale of drug trafficking.  Any attempt to squash drug use in the United States will, by nature, have massive international consequences.

One of the most egregious errors in this “war” was believing that marijuana is an equal adversary to products such as heroine, prescription opioids, crack cocaine, methamphetamine, and other high powered narcotics.  Science and culture have proven, time and again, that we got this wrong, and that the very idea of making a medicinal herd illegal was downright moronic.

So, here we are, climbing out of the hole that we dug for ourselves, state by state, doctor by doctor.  Today, however, a major milestone has been reached in the fight for the modernization of marijuana’s image.

Epidiolex, the first cannabis-based medication approved by the US Food and Drug Administration, is now available by prescription in all 50 states.

The twice-daily oral solution is approved for use in patients 2 and older to treat two types of epileptic syndromes: Dravet syndrome, a rare genetic dysfunction of the brain that begins in the first year of life, and Lennox-Gastaut syndrome, a form of epilepsy with multiple types of seizures that begins in early childhood, usually between ages 3 and 5.
“Because these patients have historically not responded well to available seizure medications, there has been a dire need for new therapies that aim to reduce the frequency and impact of seizures,” said Justin Gover, CEO of GW Pharmaceuticals, the maker of Epidiolex, in a written statement. “We are committed to ensuring that these patients can access this novel cannabinoid medicine that has been thoroughly studied in clinical trials, manufactured to assure quality and consistency, and is eligible to be covered by insurance for appropriate patients.”

Now, if we could only explain to the rest of our government that the legalization of marijuana would create an economic boom reminiscent of the California gold rush, we might still be able to claw our way back to full prosperity.
Parler Facebook Twitter
Related Topics:FDAFeaturedhealthcaremarijuanaprohibition
Up Next

Actor Who Warned of ‘Blood in the Streets’ Back Pedals on Comment. Here’s What He’s Saying.