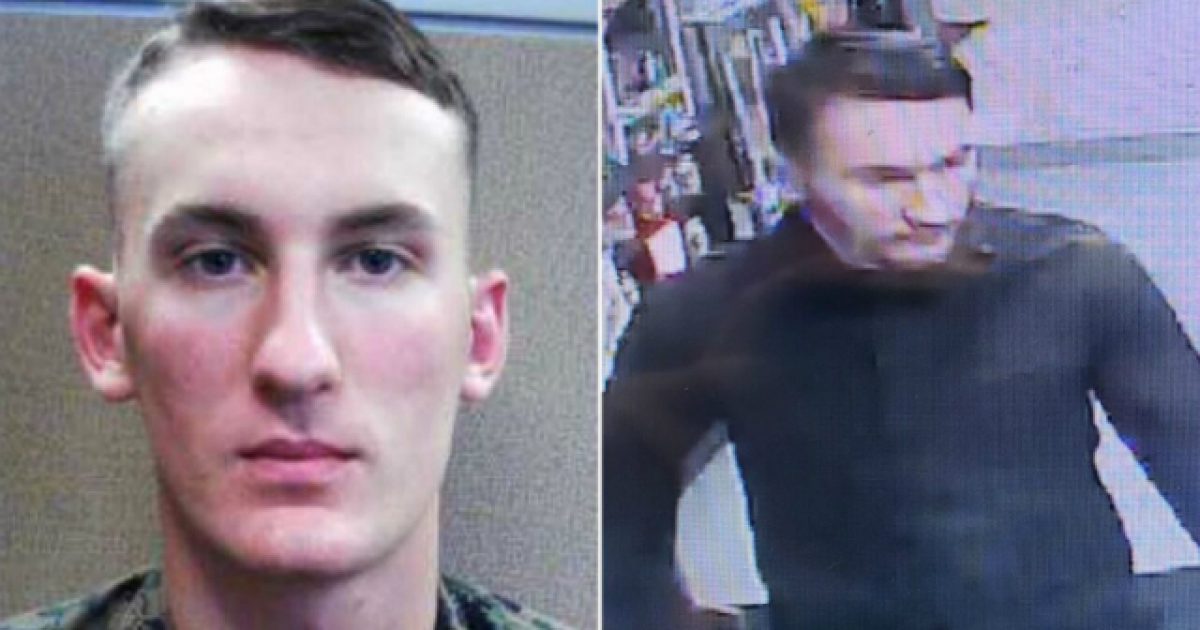 Officials confirmed at a press conference that Michael Alexander Brown, 22, was arrested “without incident” in Franklin County at around 8 a.m., several weeks after a warrant for his arrest was issued in connection with the shooting death of Rodney Brown.

Michael Alexander Brown was taken into custody in Franklin County, VA without incident. The Franklin County Sheriff’s Office and the U.S. Marshals will hold a joint press conference at 11 a.m. today.

Franklin County Sheriff Bill Overton said that Brown was captured in the same home where the victim was killed after new evidence turned their attention back to the residence. He said the 18-day “intensive manhunt” spanned across three different states and included members of the local and state law enforcement, the FBI and the U.S Marshals office.

A U.S. Marshals spokesperson said that no one else was inside the home at the time of Brown’s arrest.

His attorney, Deborah Calwell-Bono, confirmed to WSLS that he is currently being held at the Franklin County Jail and will soon be transported to the Western Virginia Regional Jail.

The arrest warrant for Brown was issued back on November 11 after deputies at the Franklin County Sheriff’s Office suspected him as being responsible for the death of his mother’s boyfriend just days earlier. It seems that all three individuals lived in the same residence.

Overton refused to comment on the relationship that existed between the victim and Brown, who strangely share the same last name.

Brown dodged authorities for several weeks by ditching his 1976 Cadillac for a 2008 Lincoln Towncar and then eventually getting away in a camper.

Not much is known about his whereabouts during the time he evaded authorities, but Brown has been known to live in the woods and is a frequent visitor to National Parks and National Forests.