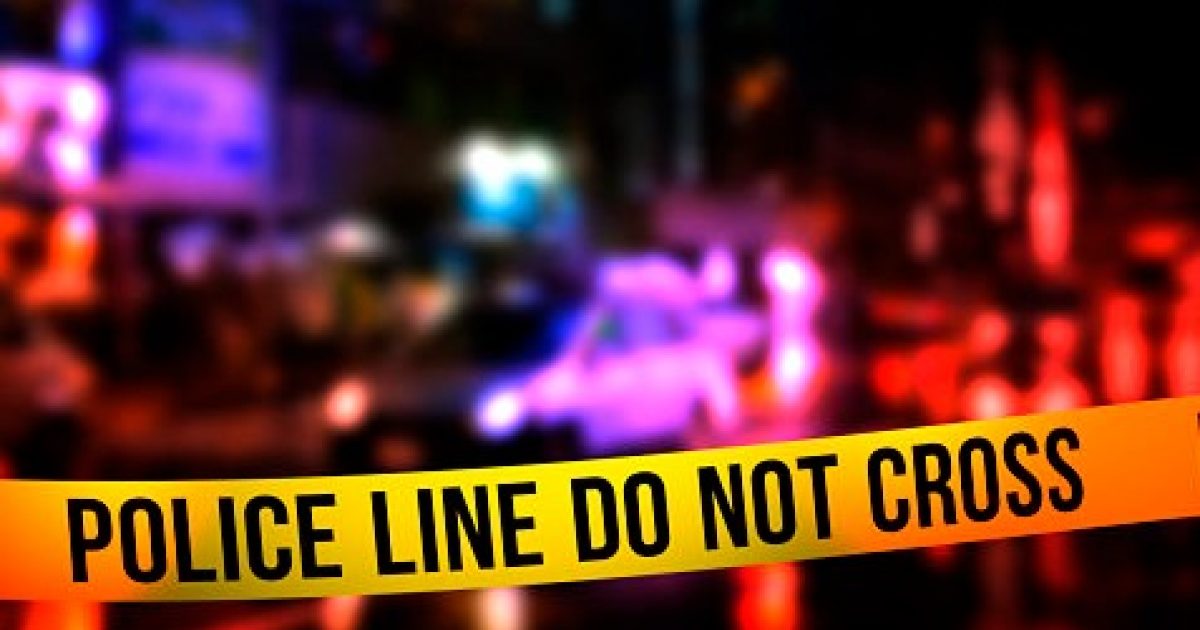 In what seems like a never ending gamut of disturbing news, a popular California bar was the scene of another horrific mass shooting last night.

On a day that saw President Trump come out swinging against the mainstream media and democrats at a wild press conference, tensions around the nation are undoubtedly running high.

This comes, of course, just a day after the tumultuous 2018 midterm elections in which an unprecedented amount of money and rhetoric were spent by politicians in order to scratch and claw their way into relevancy.

Just as Americans were recovering from the damning day, this:

Ian David Long eventually turned the gun on himself, but not before the 28-year-old, dressed in all black, terrorized a crowd filled with college students at Borderline Bar & Grill in Thousand Oaks, Calif.

Long opened fire inside the bar about 11:20 p.m. during the country music event, Sheriff Geoff Dean said in a Thursday news conference. Long was known to law enforcement after several contacts throughout the years, including an incident in April. Officers were called to Long’s house for a disturbance.
take our poll - story continues below

Dean said officers found Long “irate and acting irrationally” and the crisis intervention team were called. Officials at the scene said they didn’t feel like he was qualified to be taken into custody.

The makeup of the crowd inside the bar would be considered “conservative” by colloquial standards, given that the theme of the night was country music, and the makeup of the students leaned heavily toward the religious.

About 100 to 150 people, including students from California Lutheran University, private Christian school Pepperdine University and California State University Channel Islands, were inside Borderline Bar & Grill. Police said at least 30 shots were fired and the gunman, armed with a .45-caliber handgun, used a smoke device to disorient and confuse his targets.

No motive for the crime has been released by authorities as of this writing.