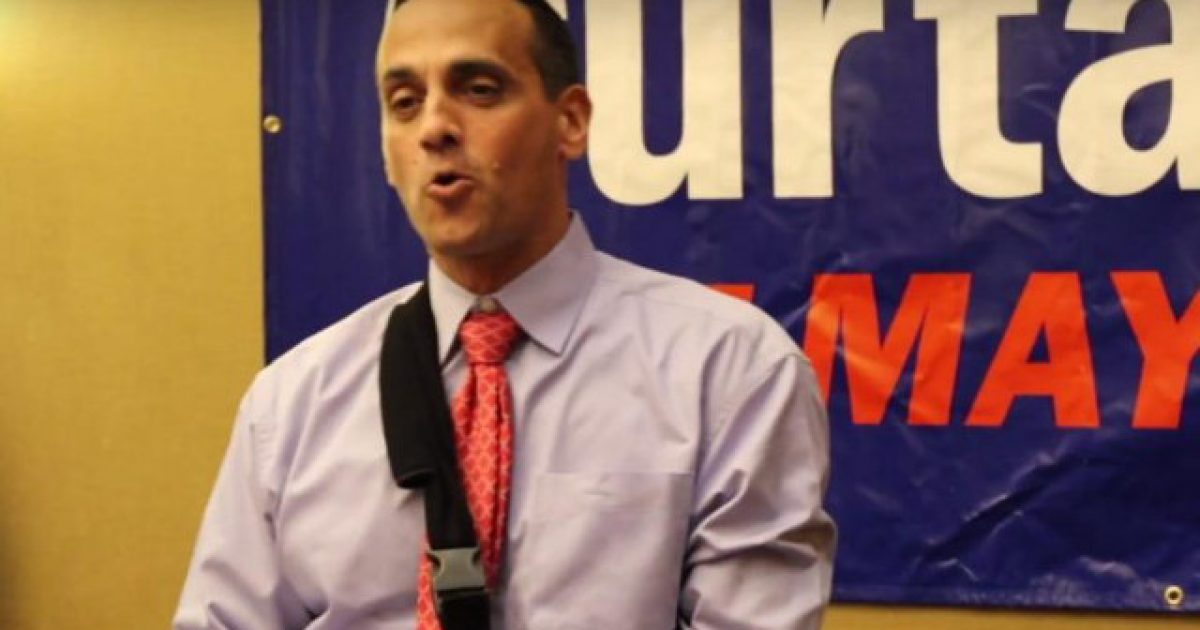 We’re all acutely aware that progressives have a tendency to be overdramatic and throw temper tantrums like reactionary children, yet every time a new example of this behavior pops up, it still sort of leaves us shaking our heads.

The latest example of this tomfoolery comes from a Massachusetts mayor who has decided that a fresh, delicious brewski from Sam Adams is never again going to grace his lips. The reason? Because the founder and chairman of the company praised Trump for his tax cuts.

Yes, that’s right. Trump reduced the tax burden for families and businesses, which was an excellent move, and giving him credit for it is somehow uncouth.

Curtatone indicated as much Sunday, vowing to never drink Sam Adams beer again after he found out Jim Koch — the Boston Beer Company’s founder and chairman — thanked Trump for the tax cuts.

Koch was one of 13 corporate executives who met with the president at his Bedminster, New Jersey, golf resort Aug. 7, Boston.com reported — and he told Trump tax cuts help U.S. breweries compete.

“We were paying 38 percent taxes and competing against people who were paying 20,” Koch said, according to a White House transcript. “And now we have a level playing field, and we’re going to kick their ass.”

And the shenanigans does not stop there either. Curtatone seems dedicated to stirring up a confrontation with Koch over his support of Trump, continuing his little Twitter tirade and extending it beyond the tax cuts.

Hey Jim Koch! While you were thanking Trump for your tax break, did you happen to express any concern for the families separated under his cruel and inhumane immigration enforcement policy? @SamuelAdamsBeer https://t.co/UCywb9I7xE

This is the equivalent of a schoolyard scrap, being perpetrated by an overgrown fifth grader traipsing around in the skin of a full grown man. It’s sad and pathetic on numerous levels.

Koch was simply giving Trump credit where it was due. You don’t have to be a fan of the president’s to appreciate lower taxes. The less money paid out to the IRS, the better. You’d think this would be something that would unite Americans of all walks of life, but alas, it seems not.