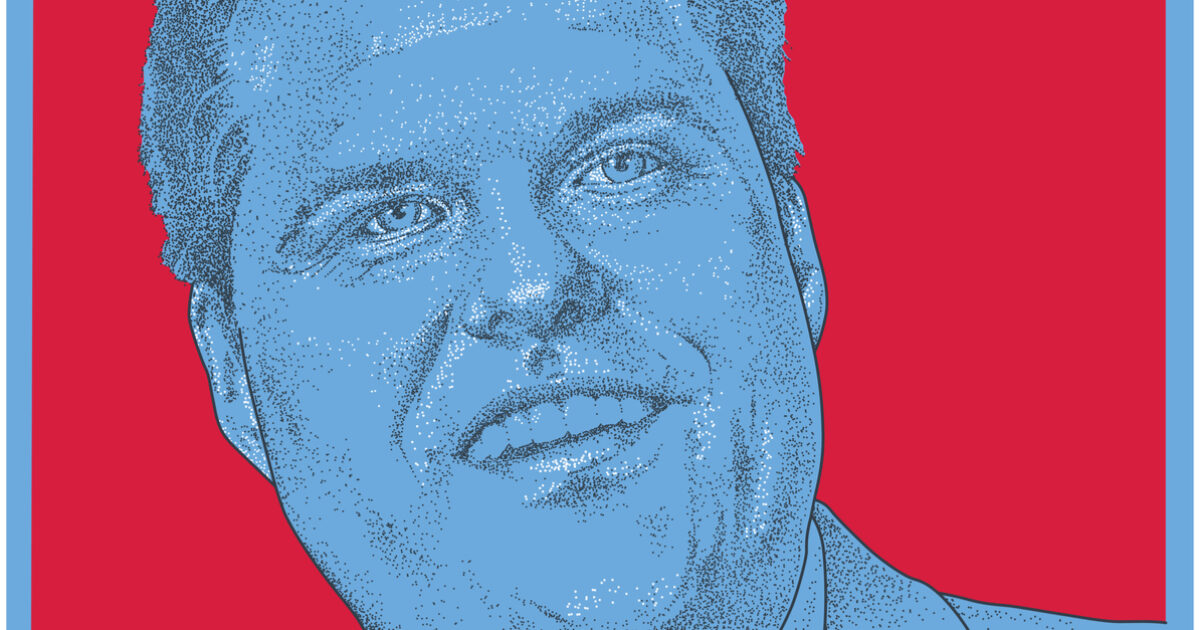 Everyday, some scandal befalls Washington DC.  It is a place gone mad at times, where the only real excitement felt by our elected officials comes when they skirt the law and ethics both to enrich themselves at the expense of the American people.

But most of these salacious situations are muted; almost blasé at times.  We’re so conditioned to believe that our representatives are dirty that we often forget to bat an eye at their shenanigans.

Congressman Matt Gaetz how now found himself right smack dab in the middle of such a mess.

A Florida politician who emerged as a central figure in the Justice Department’s sex trafficking investigation into Rep. Matt Gaetz pleaded guilty Monday to six federal charges and agreed to cooperate with prosecutors as part of a plea deal.

Joel Greenberg, a longtime associate of Gaetz’s, appeared in federal court in Orlando. He pleaded guilty to six of the nearly three dozen charges he faced, including sex trafficking of a minor, and he admitted that he had paid at least one underage girl to have sex with him and other men.

And it gets worse for Gaetz still…

Gaetz was not mentioned in the plea agreement or during the court hearing. But Greenberg’s cooperation — as a key figure in the investigation and a close ally of Gaetz’s — may escalate the potential legal and political liability that the firebrand Republican congressman is facing.

Federal prosecutors are examining whether Gaetz and Greenberg paid underage girls and escorts or offered them gifts in exchange for sex, according to two people familiar with the matter. Investigators have also been looking at whether Gaetz and his associates tried to secure government jobs for some of the women, the people said. They are also scrutinizing Gaetz’s connections to the medical marijuana sector, including whether his associates sought to influence legislation Gaetz sponsored.

Gaetz has long denied any wrongdoing in the matter, but this plea deal doesn’t bode well for the Congressman’s case.