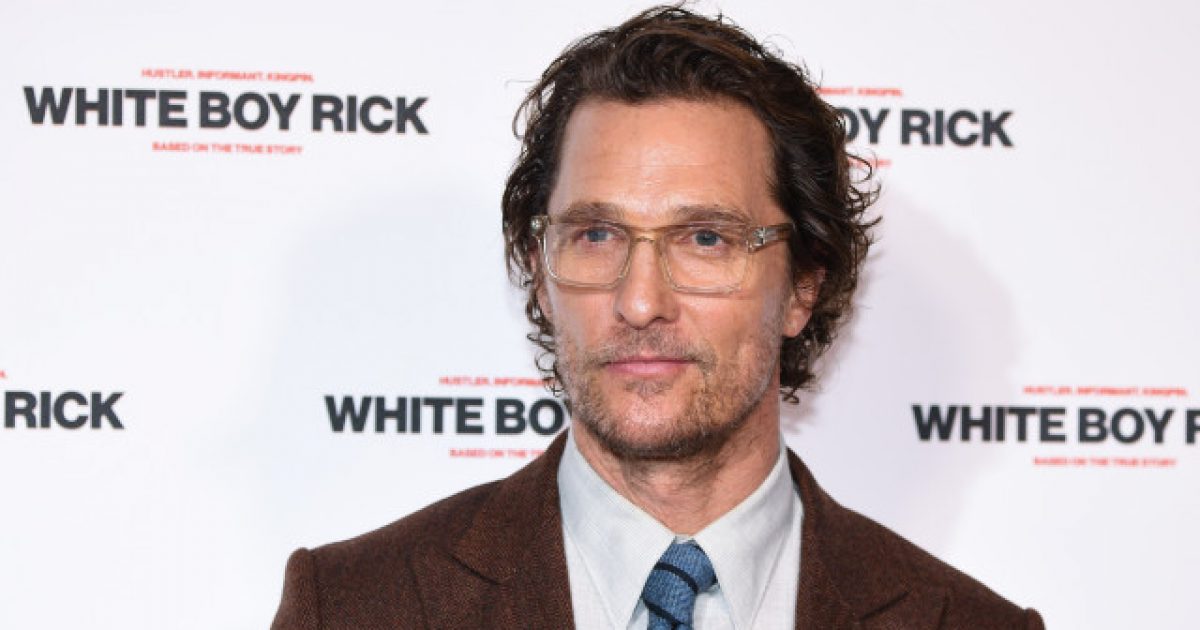 Actor Matthew McConaughey has a message for Americans ahead of the 2020 presidential election and to be honest, it’s one you probably wouldn’t have guessed would come from someone with his amount of Hollywood clout.

We’re all so used to raging liberals just hating on the president for no logical reason that when someone from the entertainment industry actually offers some sort of reasonable response to the political madness of our time it takes you off guard.

According to McConaughey, regardless of which way the election works out, Americans should “embrace” it.

McConaughey, 50, promoted his new book “Greenlights” on “Fox & Friends” on Wednesday and spoke about his motto: “When faced with the inevitable, get relative.”

Applying that motto to the race between President Trump and former Vice President Joe Biden, he said, “It’s not inevitable who’s going to win.”

“After that happens, whether it’s an incumbent or whether it’s Biden, after it happens is when it’s time to get constructive and not be in denial,” McConaughey stated.

“It’s time to get constructive and not deny the fact of whatever’s happened and embrace the situation,” he said speaking about the future president.

“Whoever is going to be commander in chief and president of the United States of America, that’s not something, hopefully, that we’re going to deny or be able to argue,” the actor told the “Fox & Friends” crew.

“I hope it’s a clean election,” McConaughey went on. “Whichever way it goes I hope it’s clean and that there’s no debate.”

Now, embracing it doesn’t mean just going with the flow completely and not holding whoever wins up to the standards of morality and the Constitution. But it does mean not being a crybaby and throwing a fit, burning neighborhoods to the ground and looting stores.

Talking to you, liberals.

Here’s to hoping for four more years of Trump and a peaceful election.