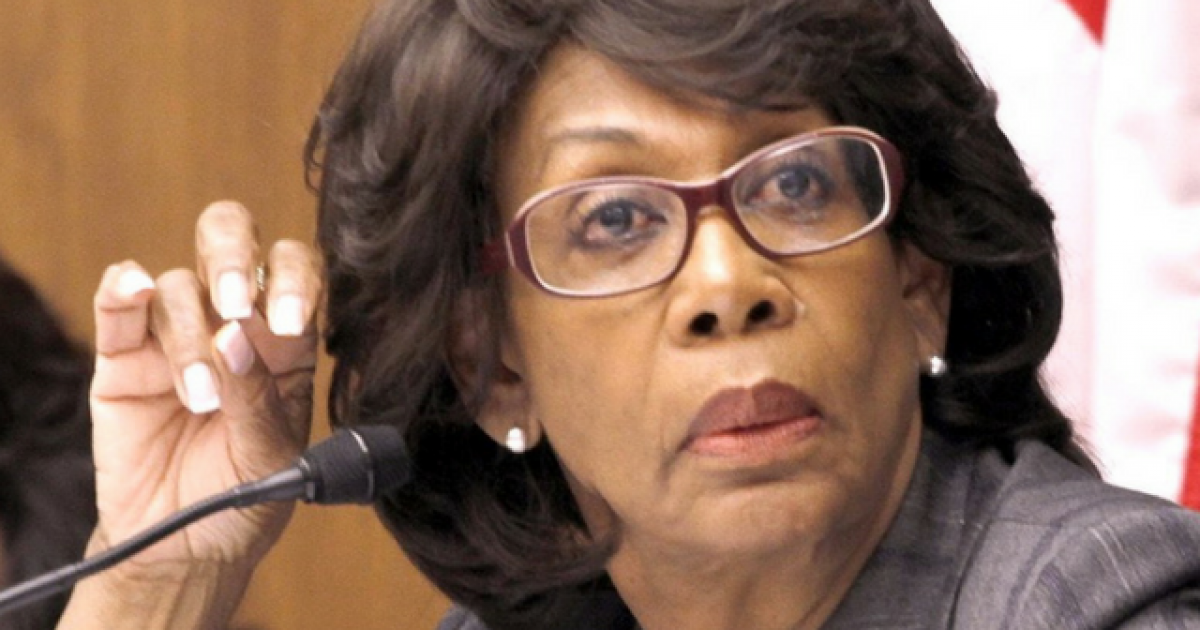 Over twenty-five years ago, Maxine Waters (who yes, was a member of Congress way back then too, she’s a dinosaur) made what is still to this day her most outrageous comments on current events. And that’s saying something, because this lady always has something outrageous to say.

Of the destructive and ultimately deadly LA Riots of 1992 in response to the brutal beating of Rodney King, Waters called the looting, brutal beatings, and severe property damage an “insurrection” and “a milestone in the history of black people demanding justice.”

So when she called over the weekend for Trump supporters to be harassed wherever they are seen, folks were right to be pretty nervous, considering what her idea of “demanding justice” looks like.

“If you think we’re rallying now you ain’t seen nothing yet,” Waters said to a group of supporters at a rally in Los Angeles over the weekend. “If you see anybody from that Cabinet in a restaurant, in a department store, at a gasoline station, you get out and you create a crowd and you push back on them, and you tell them they’re not welcome anymore, anywhere.”

One of those folks was a GOP colleague at the House of Representatives, who in turn is calling for her to resign following the comments, and has introduced a measure to censure her.

The Hill has the story:

“So we just introduced it, we have some co-sponsors, but what she did was to basically incite people to come after and attack members of the president’s cabinet,” Biggs told The Hill. “And also spread that out to more people.”

The measure calls on the congresswoman to resign, issue a formal apology to administration officials “for endangering their lives and sowing seeds of discord” and release a statement that neither harassment nor violence is an appropriate form of protest.

We’ll have to keep an eye on this–it’s about time Waters was held accountable for the incredibly outrageous things she says.