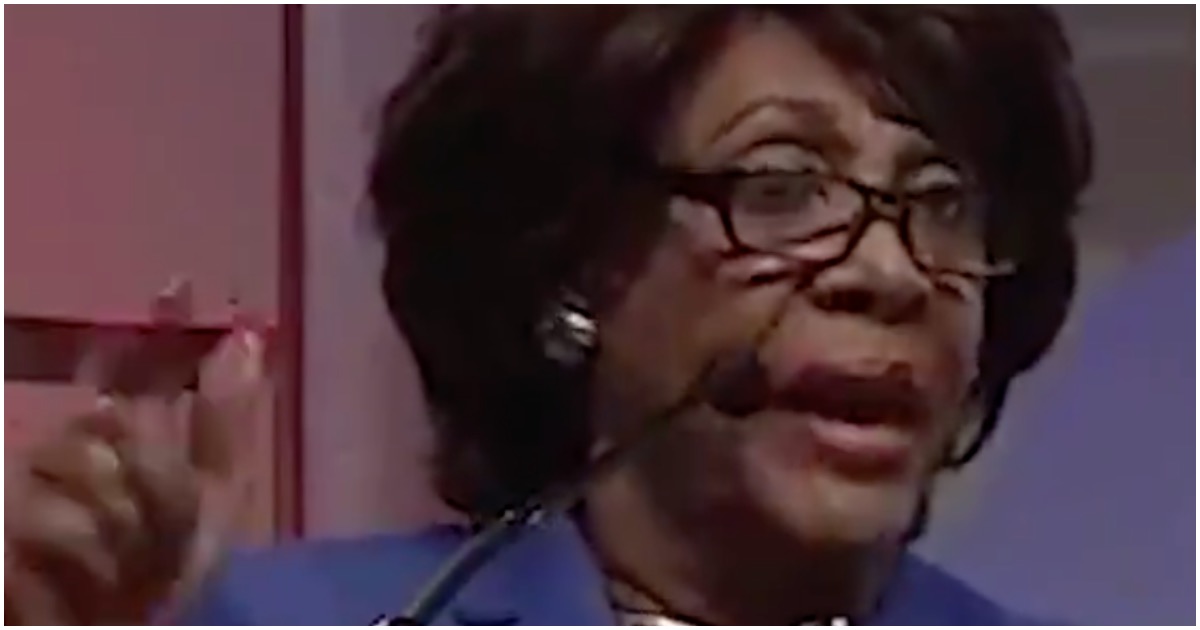 If she’s not fighting for progressive policies she’s lambasting President Trump – despite record low unemployment, a solid stock market, and all the good 45 has done for America.

Trump Sends Threat Biden’s Way, Says It Would Be ‘Appropriate’ to Talk to DOJ About Investigating Him