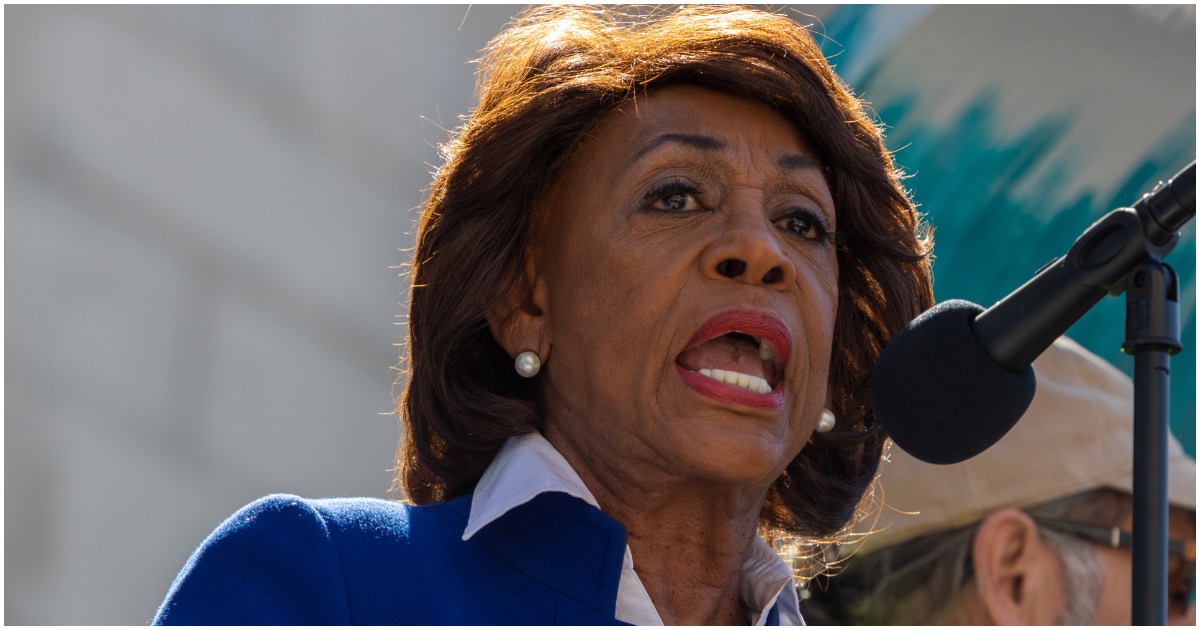 Democrats don’t necessarily have Trump Derangement so much as they have America Derangement.

It doesn’t matter which Republican is president. They will always find a way to demonize.

Once again, for your entertainment, Maxine Waters…

Last weekend at Harris-Stowe State University in St. Louis, Rep. Maxine Waters (D-CA) said President Donald Trump could not be allowed “to continue without confrontation” because, according to the California Democrat, he is a “danger.”

Waters: “You can only lie for so long. You can only disrespect for so long. Much of what many folks have gotten in trouble about this president is guilty of. Do you remember when he talked about grabbing a woman by their private parts? Do you know that there are women still waiting in line that he has abused, that he sexually harassed, that he has been involved with? We got people all over this country going to jail all over this country, but it is time for the country to understand this is who deserves to be in jail.”

The daughter of Rep. Maxine Waters (D., Calif.) will collect more than $200,000 from her mother’s campaign after its debts are paid off for leading a lucrative slate mailer operation, Federal Election Commission filings show.

Karen Waters has pulled in hefty payments from the campaign to run a slate mailer operation after the FEC issued an advisory opinion in October 2004 allowing Waters to run the operation from the Citizens for Waters, her mother’s campaign committee. Prior to 2006, Karen ran the arrangement through LA Vote, a state committee in California.

Karen is in charge of slate mailers, or endorsement mailers, in which candidates pay Rep. Waters’s campaign to appear on mailers that are sent to more than 200,000 residents in the South Central Los Angeles area, where Waters holds a good amount of clout. The mailers contain a sample ballot and quotes of support from Waters.

During an interview with Joy-Ann Reid, California Congresswoman Maxine Waters scolded President Trump and told him to keep his mouth shut over the state’s wildfires.

Over 20 people have died.