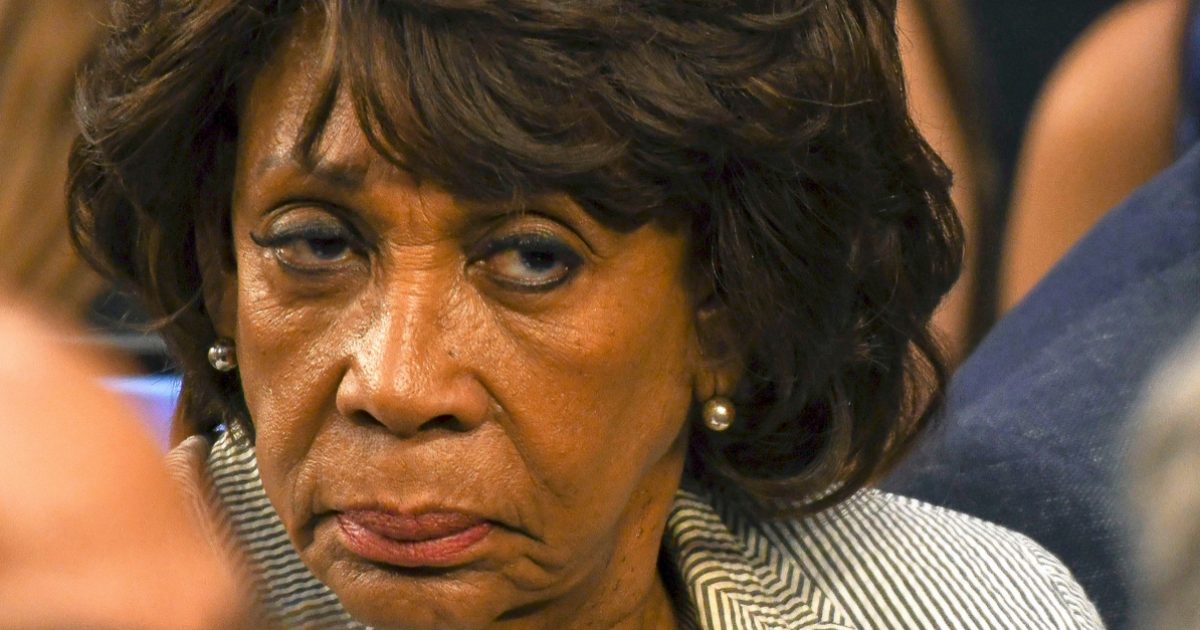 The feisty Democrat has been one of the many on the left who’ve succumbed to the idea that their job is to oppose the Republicans at all costs…even when the American people are overwhelmingly in favor of compromise.  In this way, Waters is a bottleneck for the progress of our nation, and she serves as a true example of what is wrong with Capitol Hill.

But Maxine is more than that, too.  She is an anger-monger, constantly riling up the young and exuberant Democratic base, even going so far as to suggest that her followers seek out conservatives and publicly shame them…which they did.

Now she’s at it again, turning up the heat in a nation that’s already burnt.

“I’m going to fight with all of the people who stand for justice,” Waters told reporters shortly before an 11 p.m. curfew. “We’ve got to get justice in this country and we cannot allow these killings to continue.”

We can only hope that the confrontational ethos of Maxine Waters doesn’t turn into a combative one.

FBI Admits to Having Interviewed FedEx Shooter in 2020