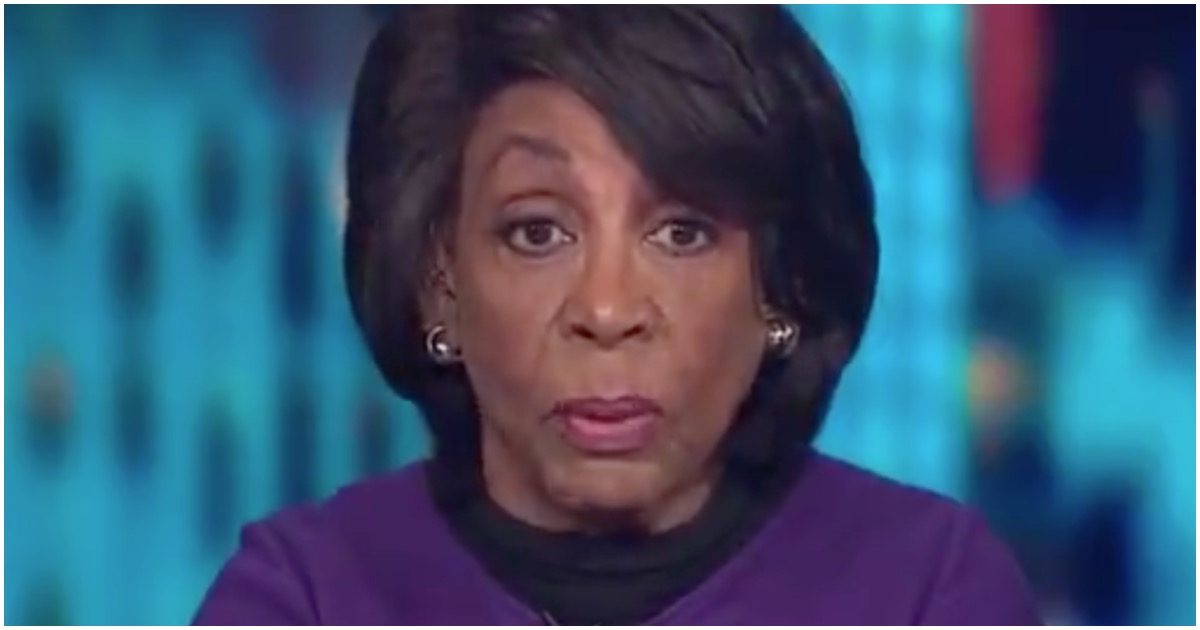 Oh, Maxine Waters. As a conservative, do you really need more of an introduction than that? I think not. From Daily Wire:

House Financial Services Committee Chairwoman Maxine Waters, a California Democrat, promoted conspiracy theories Monday night on CNN about President Donald Trump colluding with Russia, which she admitted she did not have any evidence to support.

Waters screeched, “Because I believe, even though I don’t have the facts to prove it, I believe that Putin wanted to lift the sanctions. He’s always wanted to lift these sanctions that were placed on him because of his interfering with and incursion into Crimea and so I believed that they wanted to elect President Trump and Trump I believe agreed, I will always believe this, that he agreed that if he got elected he would lift those sanctions.”

While discussing impeachment, Democrat Rep. Maxine Waters spreads unhinged conspiracy theories on CNN, admitting, “I don’t have the facts to prove it.”

She later claims that she’s not “making things up” nor on a “witch hunt.”

While discussing impeachment, Democrat Rep. Maxine Waters spreads unhinged conspiracy theories on CNN, admitting, "I don't have the facts to prove it."

She later claims that she's not "making things up" nor on a "witch hunt."pic.twitter.com/GAU1TpBDGV

Watch: AOC Tells Crowd That Government Should Guarantee Everything A Person Needs