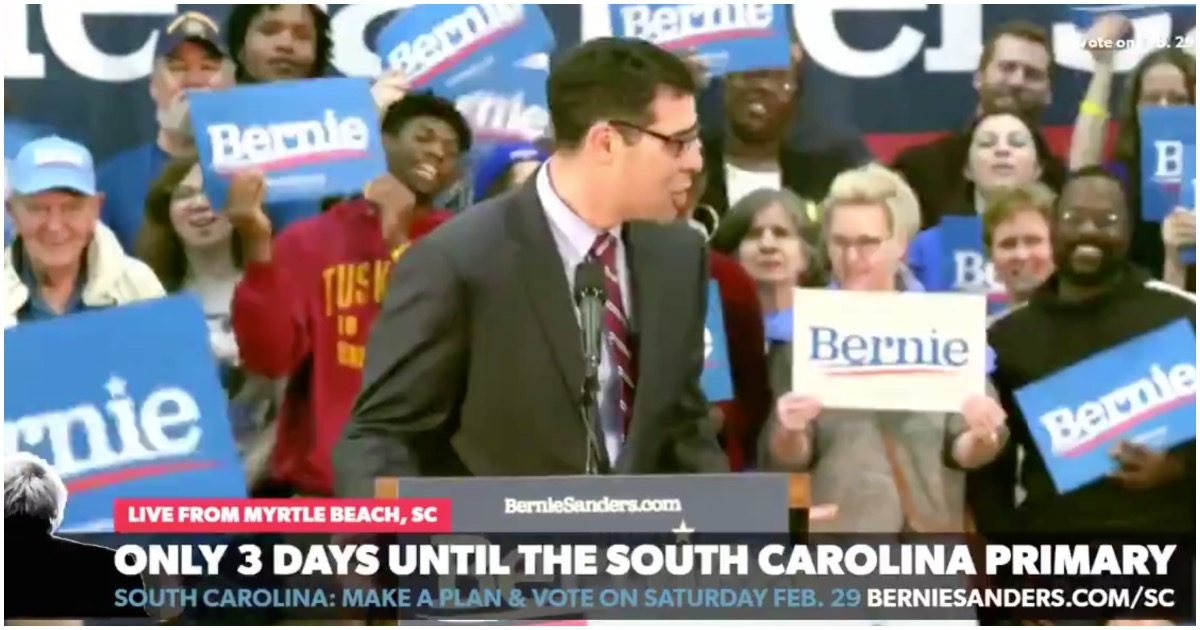 Not exactly proud to be American. Certainly not fans of capitalism. But these Bernie Sanders supporters in South Carolina are friggin’ elated to be referred to as “radicals” and “socialists.”

And no, in case you were thinking it, this isn’t like conservatives owning the word “deplorables” after Hillary Clinton spouted off at the mouth. This is different. It’s not a joke. This is how they really feel.

You’ll just have to see for yourself.

They’re all on the “same page.” The figurative cat is absolutely out of the bag.