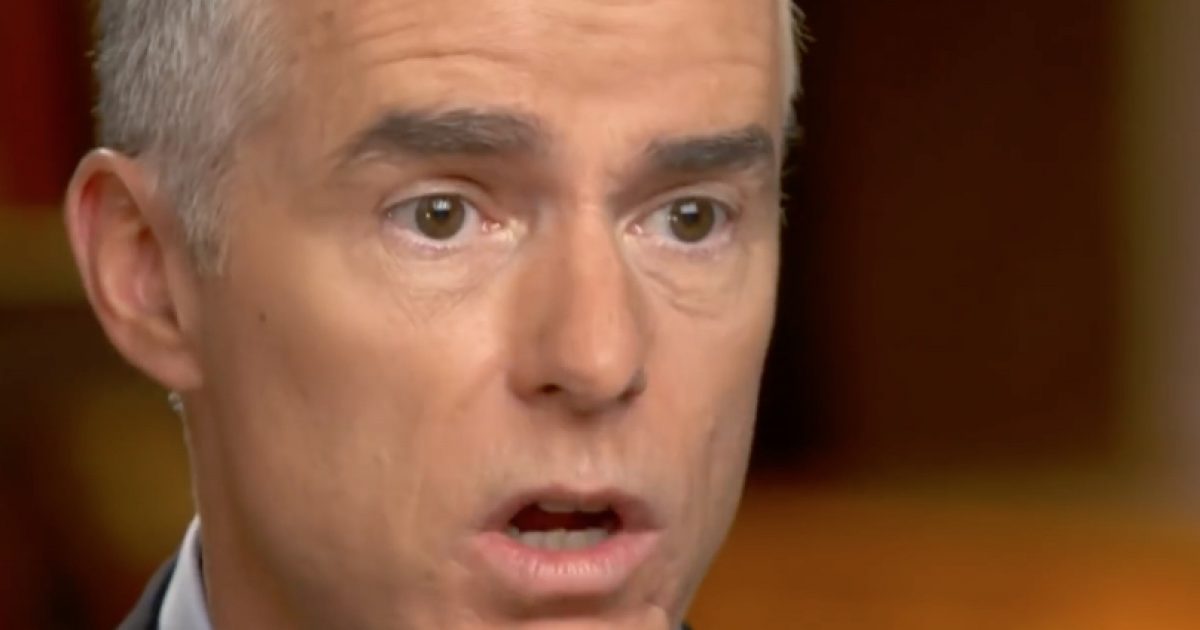 Megan McCain is no dummy.  No, in fact, she is often sharp as a tack, and holds her own quite well on today’s petulant political planet.

As a guest on the view, McCain has had to spare with more than a few of her co-hosts, on more than a few occasions.  At times, these intense debates escalated to the point in which other hosts would threaten to discontinue working with McCain, but John’s daughter hasn’t let that deter her.

Now, in another hard-hitting interview, McCain had a chance to sit down with disgraced former FBI chief Andrew McCabe, in which she shocked the spook with a suddenly prescient question.

“The View” co-host Meghan McCain confronted Andrew McCabe on Tuesday, asking the former FBI director point blank if he was a source for The New York Times.

“I don’t believe you’re a reliable narrator and I’m not convinced this isn’t just some kind of PR campaign to stop yourself from getting indicted,” McCain said. “You were fired at the recommendation of the FBI, which, in your book, you cite four times how great of an organization it is, for your lack of candor.”

Here’s where it gets wild…

The icy McCain then asked McCabe to come clean regarding whether or not he was a leaker.

.@MeghanMcCain to former deputy FBI Director Andrew McCabe: "Were you ever a leaker to the 'The New York Times'?"

Concerns over McCabe’s morality have been swirling in recent days, after the existence of an FBI-led plot to oust the President was revealed.  At the time, McCabe and Rod Rosenstein even discussed the possibility of the latter wearing a wire in order to secretly record the President of the United States in the White House.

Americans Not Happy with Trump Tax Plan’s Effect on Returns