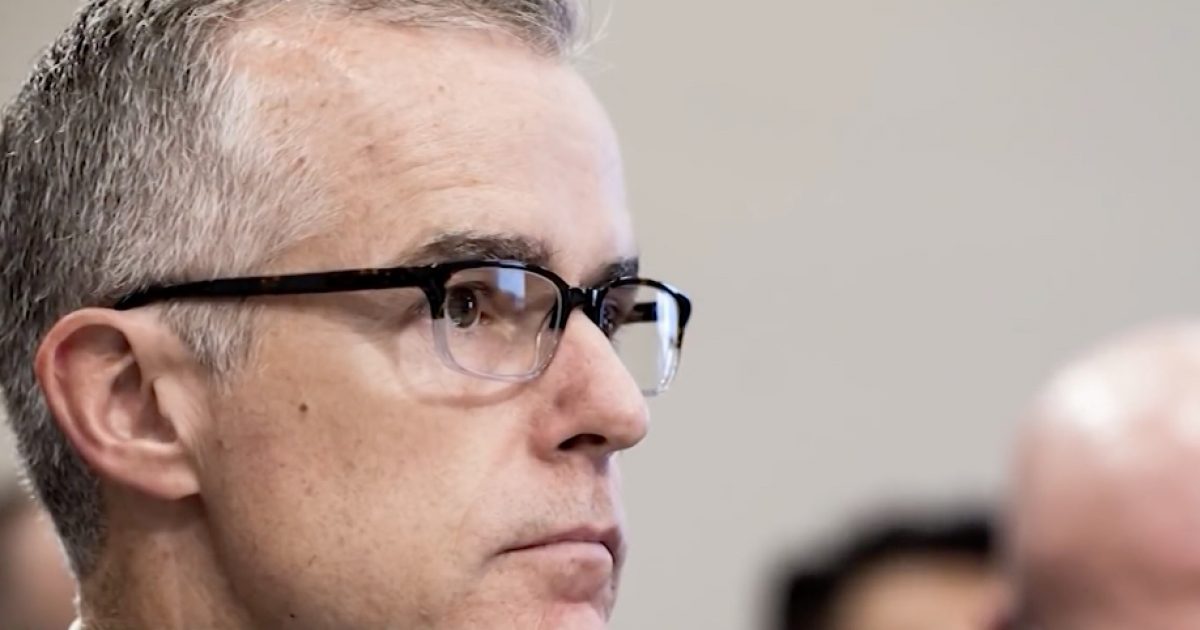 The left would like us to stop insisting that their “resistance” is simply a carte blanche, anti-Trump ethos.

They believe that every single piece of constant opposition on the part of the democrats is justified by an executive action made by the President himself.  It’s as though there is some Newtonian law of mudslinging in which each insult comes from an equal but opposite misgiving.

This is simply not true.  Donald Trump isn’t going around posting photos of himself holding the bloody, decapitated head of a Chuck Schumer effigy.

The most damning issue is, of course, how deep this pure and unflinching hatred goes.

Former FBI Deputy Director Andrew McCabe, speaking out in a new book and TV interview, detailed the central role he played in the bureau’s Russia probe and the eventual appointment of a special counsel — while reportedly describing Justice Department meetings where officials discussed ousting President Trump.

McCabe, who was fired from the bureau in March 2018 by then-Attorney General Jeff Sessions after it was determined he lied to investigators about a leak, spoke to “60 Minutes” ahead of the release of his new book, “The Threat.” CBS News’ Scott Pelley revealed parts of the interview Thursday morning.

In detailing the impetus of the now-infamous “Russiagate” farce, McCabe had some strange revelations.

“I was speaking to the man who had just run for the presidency and won the election for the presidency and who might have done so with the aid of the government of Russia, our most formidable adversary on the world stage. And that was something that troubled me greatly,” McCabe said in one excerpt, referring to a phone call he had with Trump on May 10, 2017.

McCabe, who also detailed that phone call in his book, took the call from the president while members of the bureau’s Russia team were in the room. The call, according to an excerpt from McCabe’s book published in The Atlantic Thursday, largely focused on Trump celebrating the firing of Comey and saying he was getting positive feedback for the decision.

Then asked when McCabe began the probe into the left-born conspiracy theory, he responded that it was possibly “the next day”.
Now, with his new book, McCabe is set to rake in the cash for spreading this nonsensical narrative to the masses.

New Mexico Creates ‘Sanctuary’ of Their Own, and Dems are FURIOUS