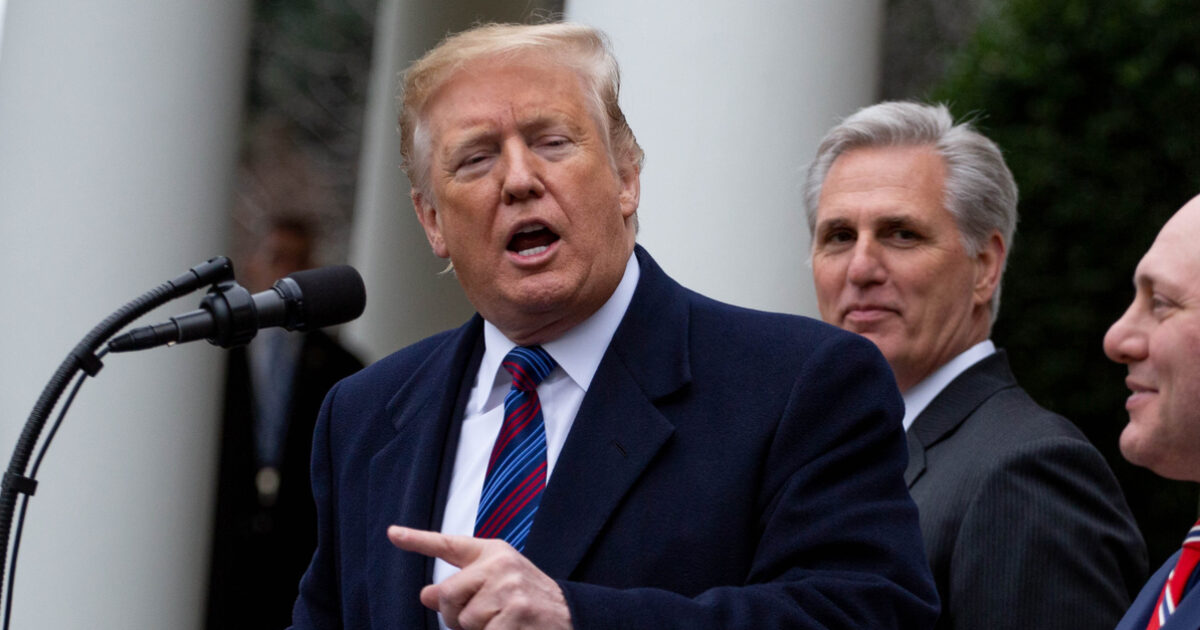 There is a major rift within the Republican Party in 2021, and the deepest, darkest parts of this crevasse plays host almost exclusively to conversations on a single subject:  The 2020 election.

The MAGA Movement, which represents the far-right end of the GOP, believes wholeheartedly that Donald Trump was cheated out of the election, either by the work of Dominion Voting Systems or via Democratic balloting procedures that were tilted in the direction of the liberal left.  Of course, none of his legal surrogates have been able to get a judge to so much as listen to their case, and those who spoke on the subject of Dominion often found themselves on the receiving end of defamation lawsuits totaling over one billion dollars.

On the opposite side of this field of battle in the GOP’s civil war, the “establishment” Republicans have been lining up, urging calm and a return to their less radical roots.  These conservatives are so concerned about the machinations of the MAGA masses that they’ve even threatened to break off into their own party – effectively sabotaging the entire right side of the aisle in the process.

While House Minority Leader Kevin McCarthy has long been a supporter of Donald Trump, his latest statement will almost assuredly see him savaged by the far-right.

Hours after Rep. Liz Cheney was ousted from her Republican leadership position for rebuking former President Donald Trump’s ongoing claim that the election was “stolen” from him, House Minority Leader Kevin McCarthy told reporters, “I don’t think anybody is questioning the legitimacy of the presidential election.”

“I think that is all over with,” McCarthy, R-Calif., said at the White House, where he was meeting with President Joe Biden, House Speaker Nancy Pelosi, Senate Majority Leader Chuck Schumer and Senate Minority Leader Mitch McConnell about Biden’s infrastructure plans.

“We’re sitting here with the president today, so from that point of view I don’t think that’s a problem,” McCarthy said.

Donald Trump has repeatedly and consistently suggested that he is not only running for President again in 2024, but that he holds a great deal of sway over the GOP regardless of his political aspirations.

This latest comment by McCarthy may complicate some of the allegiances that Trump formed while residing at 1600 Pennsylvania Avenue.