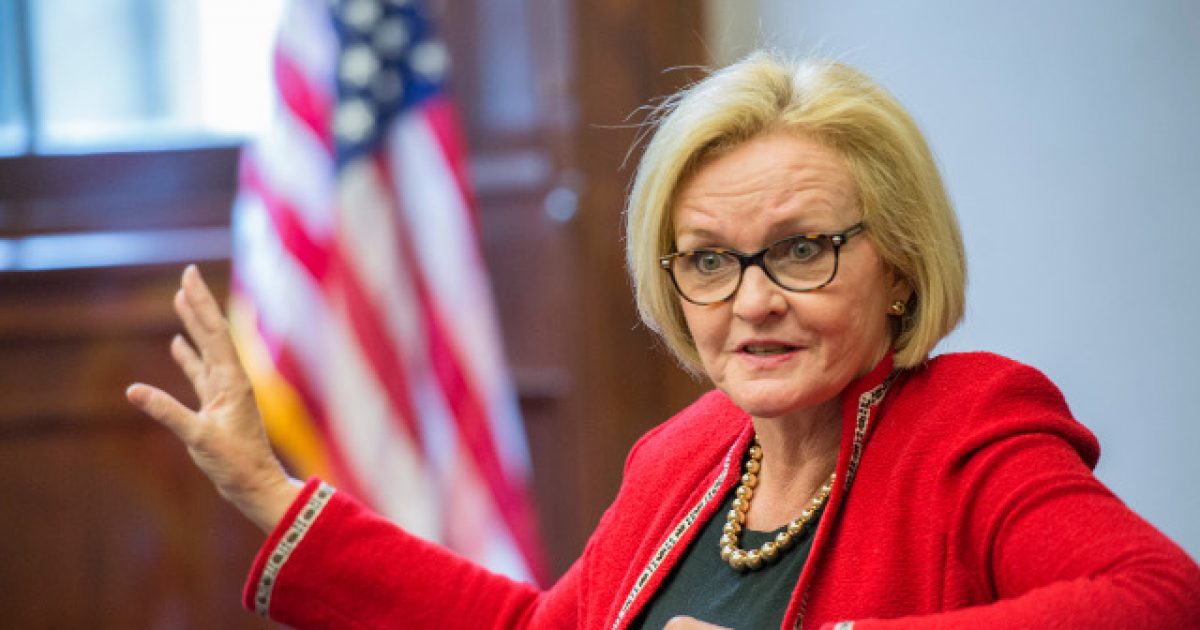 Democratic Sen. Claire McCaskill is not at all happy about the undercover video released by James O’Keefe earlier this week that revealed her true feelings and policy positions on gun control that she had been keeping a secret for political purposes.

In fact, she’s so perturbed by the whole incident she’s now asking Missouri Attorney General Josh Hawley, who she is actually in a tight political race with, to investigate the video. One has to wonder what, exactly, it would matter at this point to have an investigation, seeing as how the damage has already been done.

“McCaskill’s campaign said it will pursue legal action in connection with this incident,” KMBC News reports. “The campaign is also asking for Attorney General Josh Hawley —​ McCaskill’s Republican opponent — to appoint a special prosecutor to investigate violations of the state’s Merchandising Act.”

In one particularly problematic moment in the video, McCaskill’s staffers at a campaign site in Columbia, Missouri, says that Planned Parenthood uses “other means” to support and give money to the senator’s campaign in order to hide their support from the red-state voters.

“So what were you telling me last night about Planned Parenthood?” asked the undercover reporter.

“How they never — they don’t donate to Claire because they don’t want to ostracize pro-life Democrats in Missouri,” the staffer replied. Another staffer provides further explanation: “They go through other means to support and give money. They just don’t directly give money from their PACs.”

Here’s the video that’s causing all of the commotion:

Perhaps this situation wouldn’t be going so badly if McCaskill and other politicians were simply honest and open about what they really believe instead of attempting to conceal it in the hopes of winning an election by having more broad appeal?