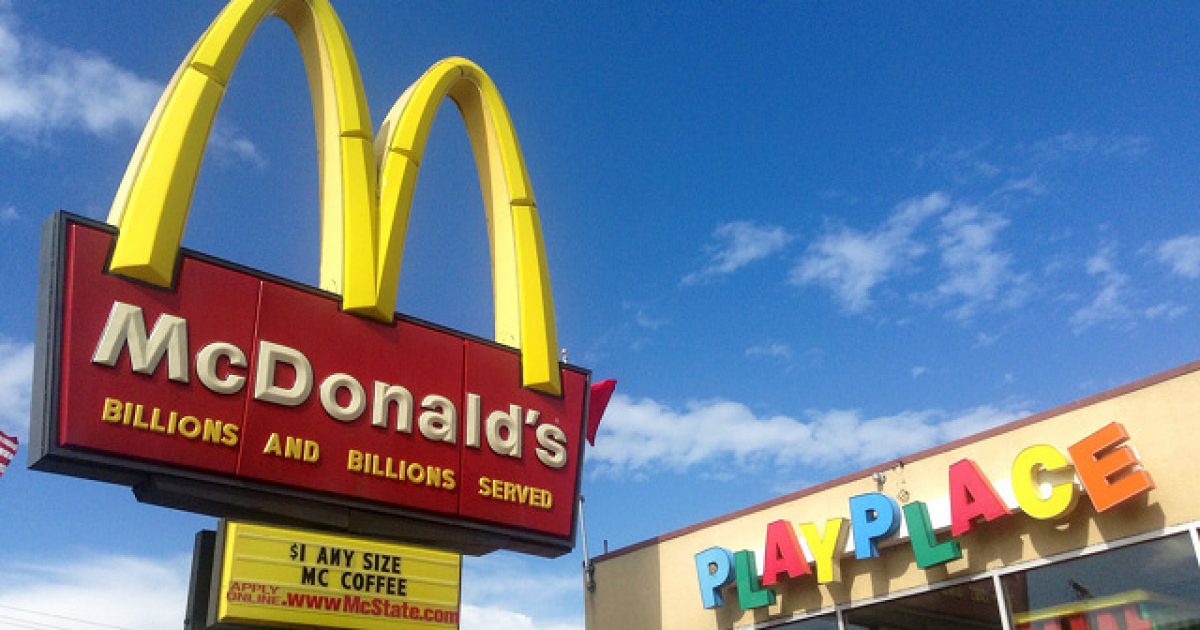 Yet again, in the midst of a turbulent year for violence in America, we are being forced to endure another debate on the Second Amendment.

And while I would be the first in line to argue that we certainly need to have a conversation about the safety of our nation, there is simply no realistic situation in which our country becomes safer with an adjustment to the Second Amendment.  We must remember that infringement alone is unconstitutional and therefore disallowed, but actions going above and beyond that simple threshold are wholly inexcusable.

Plus, and let’s be honest here, who do we as a nation pay enough to walk into a home of an avid gun owner and physically confiscate their firearms?  Do the democrats believe that they’ll convince the military or police to do this?  That’s absurd on its face.

So this leads us to what can prevent such tragedy.  In America, the only known solution is a good guy with a gun…and that’s exactly why a McDonald’s in Alabama today remains open and operating.

An armed intruder allegedly barged into a Birmingham, Alabama, McDonald’s on Saturday night, but an armed father was there to take care of business.

The incident unfolded around 10:45 p.m. when the store was closing, according to AL.com.

A store manager was unlocking the front door to let a father and his two teenage sons out of the building when an armed, masked intruder reportedly forced his way in and opened fire.

The father, who remains unidentified at the time of this writing, was able to return fire on the suspect, fatally shooting him.

Birmingham police spokesperson Sgt. Bryan Shelton said that one juvenile and two adults were injured during the shooting, which is suspected to be a burglary attempt. The unnamed father and one of his sons were injured but are expected to recover.

There appears to be no plan to charge the good samaritan for his act of bravery that undoubtedly saved lives.

British TV Celebrity Implores Americans to Give Up Guns