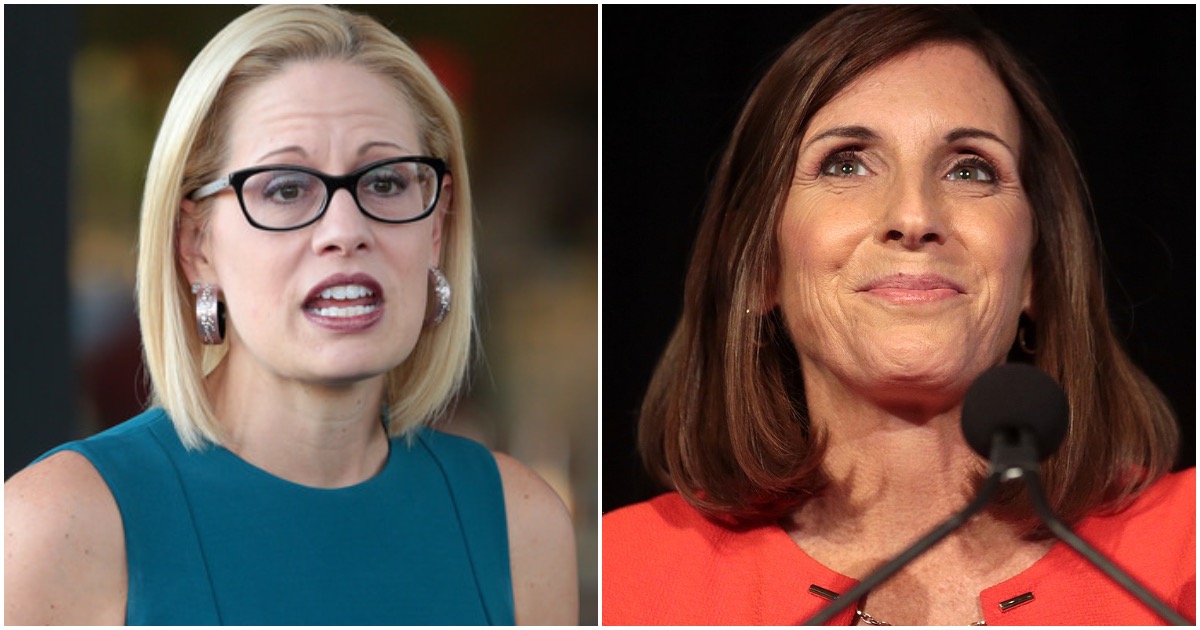 You’ll see plenty of examples showing as much down below in this article.

U.S. Sen. Jon Kyl will resign from the U.S. Senate on Dec. 31, The Arizona Republic has confirmed, setting up a second appointment by Gov. Doug Ducey to the seat once occupied by the late John McCain.

Kyl wrote: “Thank you for appointing me to the U.S. Senate to fill the vacancy created by John McCain’s death. It has been an honor and a privilege to again serve the people of Arizona.”

“When I accepted your appointment, I agreed to complete the work of the 115th Congress and then reevaluate continuing to serve. I have concluded that it would be best if I resign so that your new appointee can begin the new term with all other Senators in January 2019 and can serve a full two (potentially four) years. Therefore, I will resign from the U.S. Senate effective 11:59 p.m. EST December 31, 2018.”

There is intense interest from Senate Majority Leader Mitch McConnell, R-Kentucky, for Ducey to appoint outgoing Rep. Martha McSally, the Republican who lost to Democratic Rep. Kyrsten Sinema for Arizona’s other U.S. Senate seat. Sinema will be sworn into office Jan. 3.

Republican donors spent millions of dollars McSally’s election effort and likely want to see that investment pay dividends. Ducey and McSally met recently, but it is unclear if there was discussion about a Senate appointment.

68,000 new votes were counted for Sinema Saturday after the election.

Jimmy Kimmel Cracks Crude Sex Joke About Ivanka, & Even HIS Audience Is Ticked Off