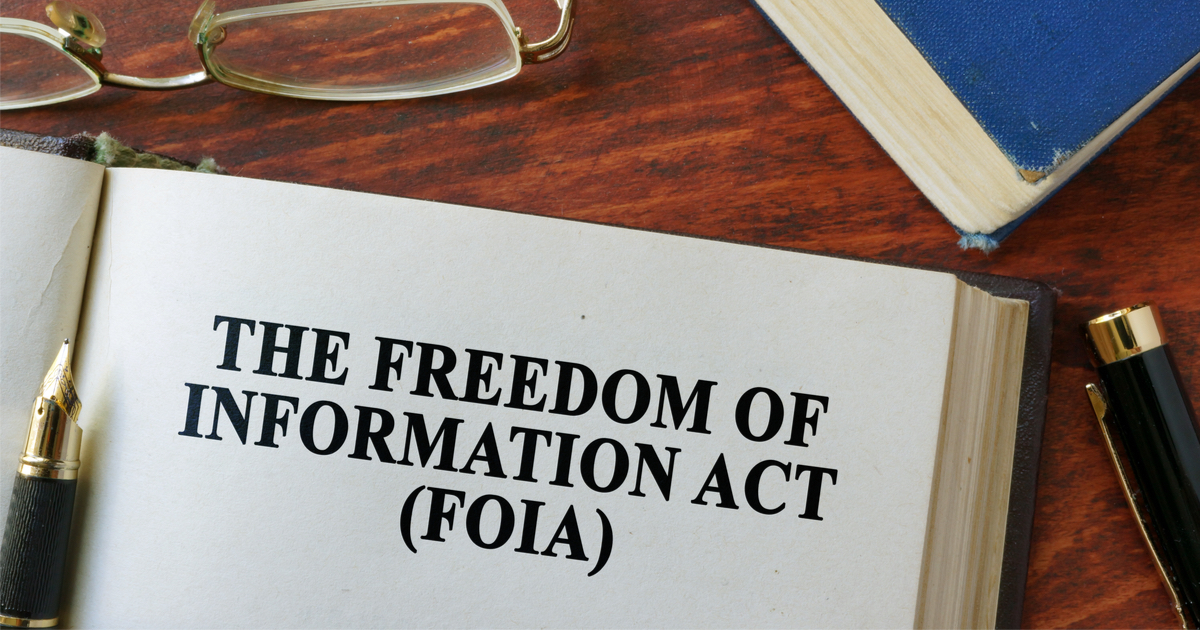 There has been no doubt in the minds of America that the mainstream media is out to get President Donald Trump, but there has been little in the way of hard evidence to back up those claims.

Sure, the “news” media on television is blatant enough for us to simply accept their biases.  Reports have indicated that nearly 90% of all mainstream coverage of President Trump is negative – a fact that the media defends with circular logic, insinuating that, if Trump didn’t make so many mistake then there wouldn’t be such negativity.

It’s a bit like a dog chasing its tail, at this point isn’t it?

But now there’s another metric by which we can measure the media’s interest in ousting a sitting President:  The sheer amount of requests that they’ve made under the Freedom of Information Act.

The number of Freedom of Information Act requests the Environmental Protection Agency received from mainstream outlets such as the New York Times and Washington Post spiked immediately after Republican President Donald Trump took office, according to a Free Beacon analysis of FOIA requests by the media from 2013 to the present.

The figures, obtained through the government’s FOIA online database, reveal a clear increase in requests for information from the agency once Trump was elected president.

Just how big was the jump?

Reporters at the Times have made 100 FOIA requests since Trump took office just over two years ago, a 669 percent increase of the number of FOIA requests it made during the four years of Obama’s second term.

Again, we will likely hear circular logic from the left side of American politics, blaming the media’s manufactured “crisis in the White House” for their sudden interest in government transparency.