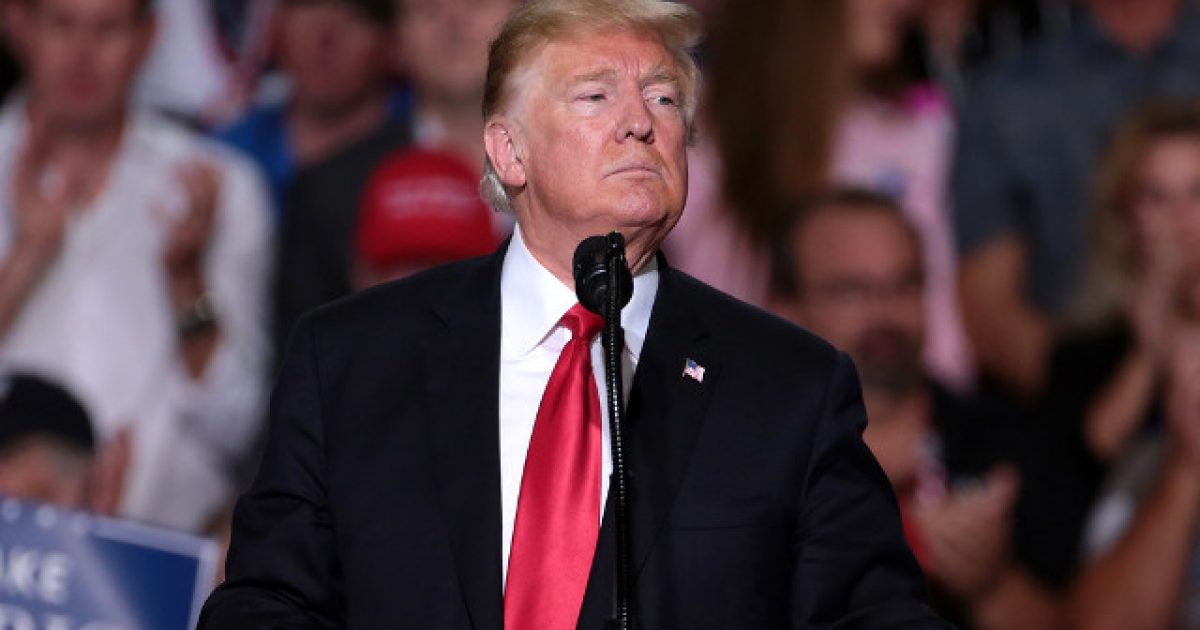 So the mainstream media has had a field day over the last several days, labeling President Trump a racist after comments he made about the lack of cleanliness in the city of Baltimore.

This, of course, shows the selectivity of the media, as they are, first of all, jumping to the conclusion that Trump’s comments have something to do with the color of someone’s skin, while also ignoring the comments Trump made about New Hampshire.

Trump this weekend tweeted that the city – which is in Rep. Elijah Cummings’ (D-MD) district – is “a disgusting, rat and rodent infested mess,” and a “very dangerous and filthy place.

Media outlets rushed to defend the city and label Trump a “racist” for allegedly using “dog whistles” – since Baltimore is a majority African-American city.

In reality, Trump verbally attacks cities and states where he has a real or imagined issue. As Republican political strategist Andrew Surabian pointed out on Twitter, Trump also called the entire state of New Hampshire “a drug-infested den” while discussing the state’s opioid problem with Mexican President Pena Nieto.

The falsehood that Trump has used the word “invested” to only refer to black cities is totally destroyed when you look at how he also used the word to describe New Hampshire, which of as of the last census has a 93.9 percent that is white.

Seems like it would be highly unlikely that Trump would be hating just on black cities with this particular comment. In fact, we all know that this accusation of racism has been leveled at Trump over and over without any real proof that he is actually bigoted against folks of color.

Much of the vitriol between Trump and Rep. Elijah Cummings, a representative for Baltimore, is due to the fact that Cummings has slammed the Border Patrol and conditions along the southern border.

At the end of the day, this isn’t about racism. No one should be listening to the junk being propagated by the left-wing media in this country, because it’s likely just going to be propaganda designed to hate on the president.