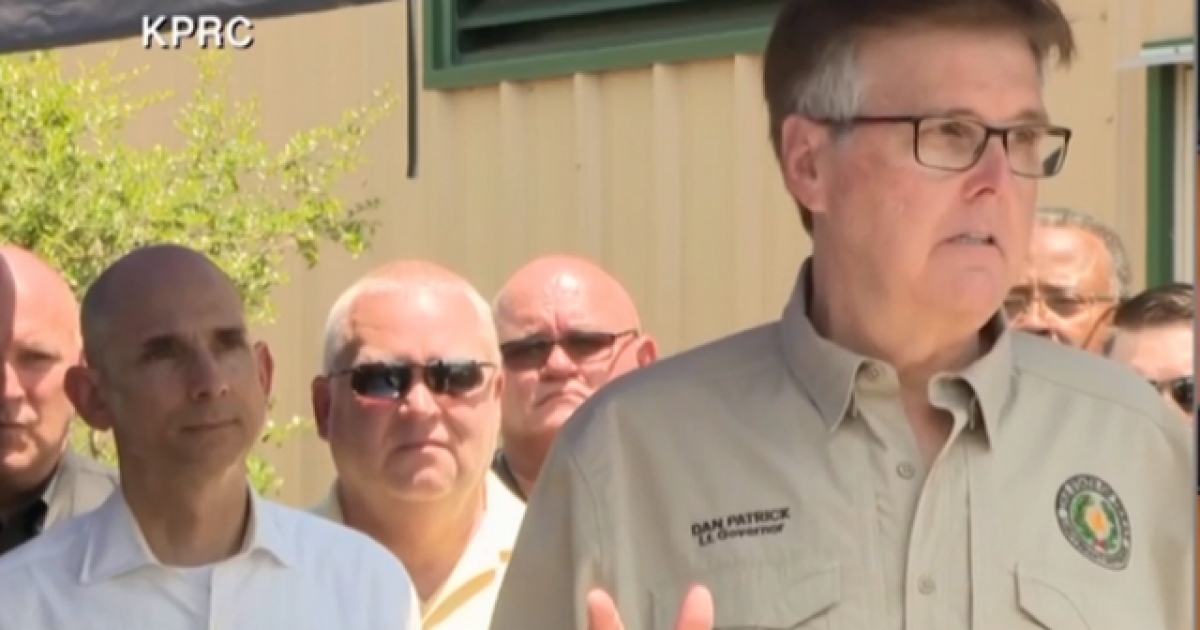 Mainstream news outlets and gun control advocates were quick to criticize Texas Lieutenant Governor Dan Patrick over his comments that the construction of the school in Santa Fe in which a 17-year-old gunman opened fire on Friday, killing 10, may have worsened the outcome.

What they didn’t understand was that he was actually right–the floorplans and exit and entrance strategies to any given building is the difference between a soft target and a hard target. There’s one problem: these critics simply have so little of an understanding of strategies for tactical defense, they couldn’t even recognize the language he was using.

“From what we know, this student walked in … with a long coat and a shotgun under his coat,” he said Sunday, according to a CNN article oh-so-objectively titled Texas official blames school shooting on too many exits and entrances. “It’s 90 degrees. Had there been one single entrance possibly for every student, maybe he would have been stopped.”

“We need to get down to one or two entrances into our schools,” Patrick said again on Sunday. “You have the necessary exits for fire, of course, but we have to funnel our students into our schools so we can put eyes on them.”

CNN, in their boldfaced and shameless bias turned this into: “Texas Lt. Gov. Dan Patrick blamed Friday’s massacre at a high school near Houston in part on ‘too many entrances and too many exits’ on the campus, prompting some to mock his perspective as ‘”door control.'”

It’s unclear, if anyone other than CNN “mocked” Patrick for this, but they were in good, left-leaning, gun-grabbing company:

Ah, of course!
No need for gun control, it's DOOR control that's the real issue. https://t.co/5dre4IBk0w

Dana Loesch on her radio program Monday said those mocking Patrick, however, are nothing more than “tactical keyboard warriors” on Twitter and know nothing of the plain security knowledge Patrick is displaying.

She also referenced veteran J.R. Salzman who corrected Patrick’s critics by explaining “he’s talking about secure entrances. My kid’s school only has one entrance to get in and you have to be buzzed in by the front desk. That’s what he’s talking about. Controlling access, establishing a secure perimeter.”

This is very basic security lingo, and yet those who are most adamant about your Second Amendment rights being destroyed are the least knowledgeable in the issues they claim the most to know about: mass shootings, and keeping our children safe.

These are the people who want to disarm you.

Are Schools More Dangerous for Children Now? The Stats Might Surprise You

Barack and Michelle Obama Secure Netflix Deal: Why This Should Scare You