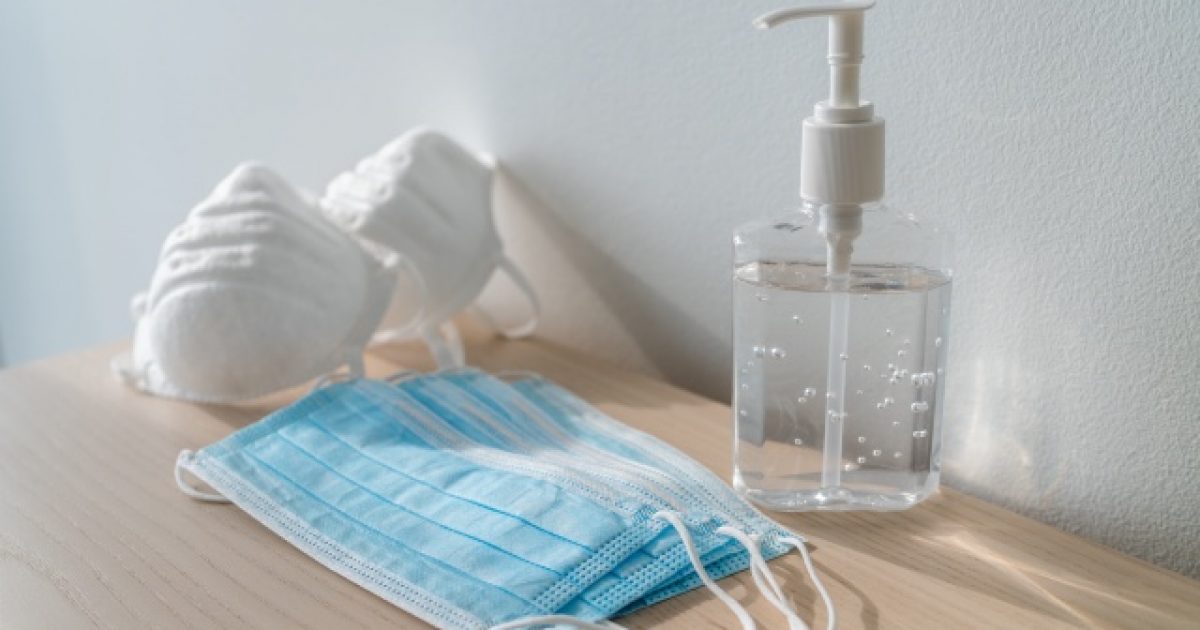 President Trump and his administration are sending hundreds of thousands of medical supplies confiscated from price gougers to professionals working on the frontlines against the coronavirus in both New York and New Jersey.

The Justice and Health and Human Services Departments stated on Thursday that they would be sending 598,000 medical-grade gloves, 130,000 surgical masks, and 192,000 N95 respirator masks out to those in the medical field to help them wage war against this illness.

The supplies were found on March 30, a week after Attorney General William Barr said the Trump administration would go after people who charged exorbitant amounts of money for items desperately needed by healthcare workers.

“Cracking down on the hoarding of vital supplies allows us to distribute this material to the heroic healthcare workers on the front lines who are most in need,” HHS Secretary Alex Azar said in a statement. “Thanks to the quick work of the White House, the Department of Justice, and HHS, the seized resources were distributed in days to the doctors, nurses and first responders who need them.”

The name of the hoarder was not released, but the individual was paid market value for the items. The items were then directed to government agencies located in New York state, which has reported 83,000 confirmed cases of the country’s 216,000 total and New Jersey.

Price gougers are the worst of the worst. That is not what true capitalism is all about. We don’t simply make a buck at the cost of others’ health and survival. This is nothing more than opportunism and has much more in common with left-wing collectivist thinking than it does with conservatism and free markets.

Here’s to hoping these supplies help doctors better do their job and provide hope for those who desperately need it while they suffer from this awful virus.

Biden: It ‘Would Be Wise’ If President Trump ‘Called’ Barack Obama to Discuss Pandemic