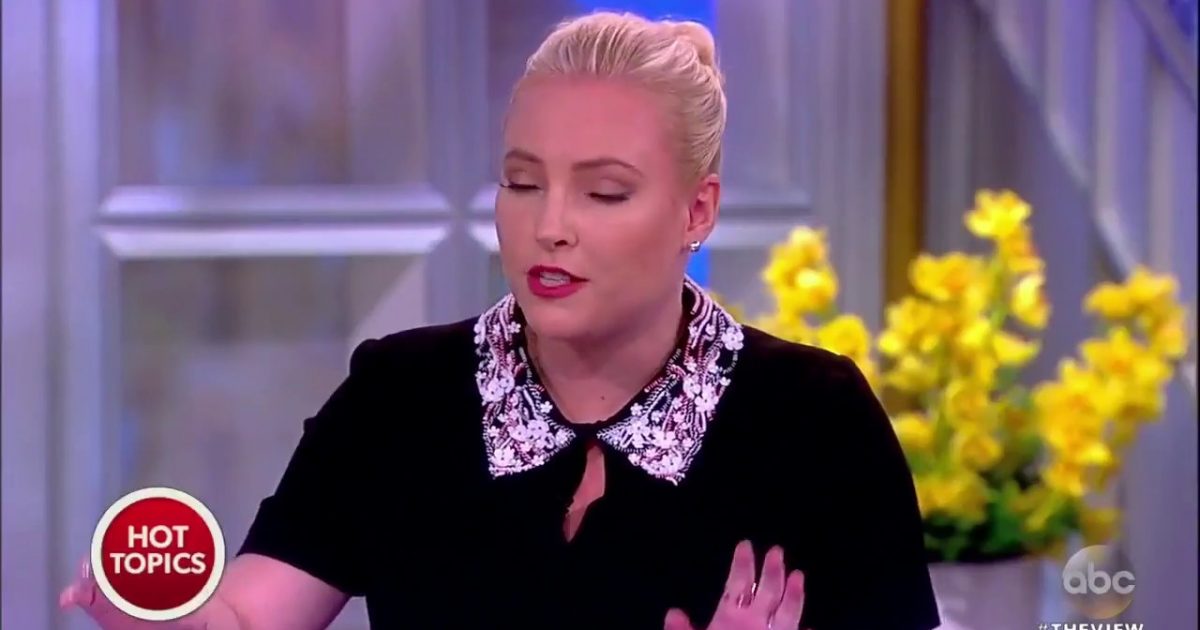 In these tense political times, there are both honorable antagonists and opportunistic ones, the latter of which seems to have permeated the entirety of the mainstream media.

This was by design, in many ways, as these entertainers must entertain in order to maintain their value to their handlers.  This is all driven by the plague-like consumerism and greed of the corporate world, and piped directly to screens in front of our faces 24/7, 365.

At times, the worlds of politics and mass media merge, and not always in a grand, graceful symbiosis, either.

In fact, as we’ll see in the clip below, there are screeching, terrible moments littering our political universe.

It escalated to the point where McCain asked the NBC host if he was Omar’s “publicist.”

Meyers brought up McCain’s commentary on ABC’s “This Week” following the deadly synagogue shooting at the Poway, Calif., last month where she invoked Omar’s tweets, and asserted that both Democrats and Republicans have to tackle anti-Semitism within their own parties.

Here’s where it gets wild:

“Were you bothered by her language on 9/11?” McCain asked.

“I thought it was taken out of context,” Meyers answered, “and I think if you watched that whole speech — ”

“Would you give President Trump the same leverage if he had said the same thing?” McCain challenged the NBC host. “I just think you have to give people the same credence.”

Meyers responded by saying President Trump was “in no position” to criticize Omar’s language on 9/11 based on his own language about 9/11. He also argued that Omar has apologized and promised to be more educated “by people who know about this” while the president hasn’t.

Meghan McCain has continually exuded a gritty determination to defend herself and her beliefs in the media minefield of today, exquisitely so on occasions such as this.