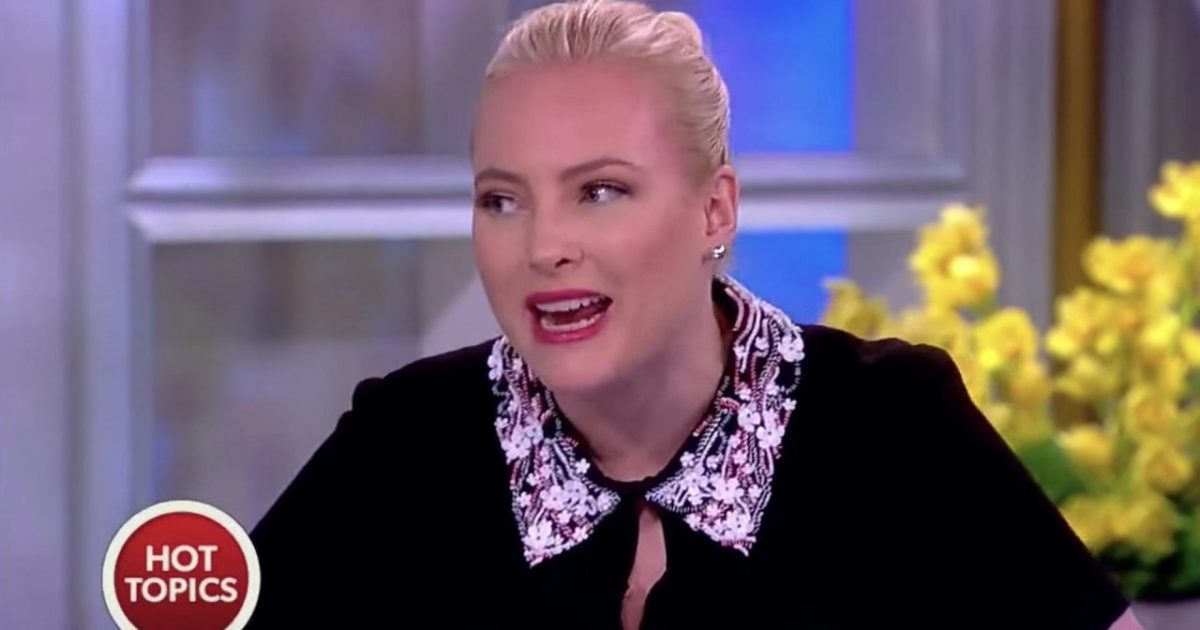 The arrest of Julian Assange yesterday sent a great many shockwaves through the global community, and not everyone is on the same page.

In the corporate media, the consensus seemed to be that Assange was indeed a criminal who would have been arrested eventually anyway.  Those same infotainment channels were happing to air and re-air the footage of Assange being manhandled down the stairs of the Ecuadorian embassy where he has stayed for the last 7 years, holding a copy of Gore Vidal’s “History of The National Security State” for all to see.

Assange is now facing extradition to the US on a mild charge of helping whistleblower Chelsea Manning allegedly hack a DOD computer – the only charge that was likely foolproof enough to shove through extradition courts.  Anything else that Assange could be charged with would open up a very murky and convoluted fight about journalism and free speech…something the United States government is likely saving until they get the Wikileaks head honcho on American soil.

Now, in what can only be deemed a bizarre stance, Meghan McCain is openly calling for Assange to “rot in Hell” after his arrest.

In a partial transcript from The View, Whoopi Goldberg set McCain up for the semantic sucker punch against Assange.

MEGHAN MCCAIN: The politics of this have always been completely hypocritical on both sides. Eric Holder under Obama decided against prosecution of Assange over concerns that WikiLeaks was a “journalistic organization that would raise First Amendment Issues.” Chelsea Manning was granted clemency. Chelsea Manning in 2010 released 750,000 classified and sensitive military documents that put our national security at risk. Under the Obama administration, she was given clemency. This is something that a lot of people who put national security first — I put myself in this category — have been warning about, and warning about, and warning about. The only time the Democrats started caring was when it started affecting them politically, and Hillary Clinton’s emails were released and John Podesta’s emails were released.

GOLDBERG: What is going to happen to him? That’s my question.

MCCAIN: I hope he rots in Hell!

Julian Assange’s work with Wikileaks has been critical in this new world of digital secrecy, and has saved countless lives from the secretive, creeping tyranny that we face today.

For Meghan McCain to shill so obviously for the ruling class elitists of the nation is disturbing at best and anti-American at worst.