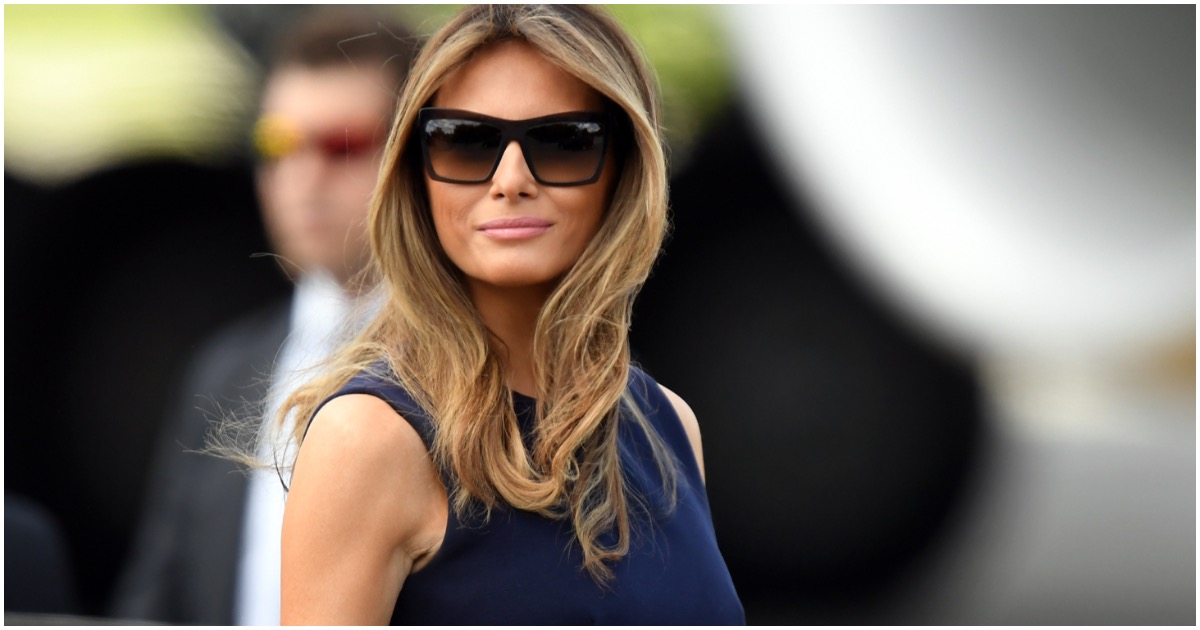 In an interview with Fox News host Sean Hannity on Wednesday, First Lady Melania Trump addressed a range of topics, including the media’s treatment of her husband.

“They like to focus on the gossip and I would like [them] to focus on the substance and what we do, not just about nonsense,” Melania said of the media, adding that they were “opportunists … using my name or my family name to advance themselves.”

Hannity: “Does it hurt?”

Melania: “It doesn’t hurt. The problem is they’re writing history and it’s not correct.”

Jim’s tweet didn’t sit well with Donald Trump Jr., who was a victim of a deranged radical earlier in the year:

Then-Attorney General Jeff Sessions said Caesar Sayoc could potentially be charged with five federal crimes and serve up to 58 years in prison – which was later corrected to 48 years.

DHS Catches CNN Lying About the Facts, Then Drops the Ultimate Smack Down