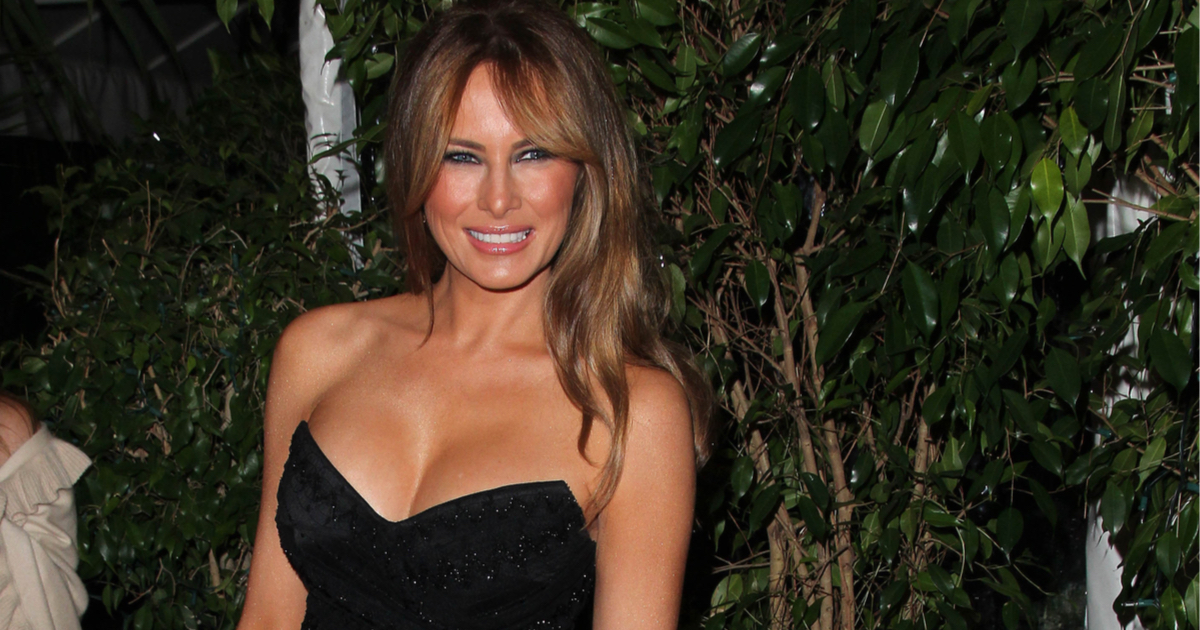 Americans should be ashamed of themselves for the way that they’ve treated First Lady Melania Trump.

Throughout the left side of our great nation, a perverse set of rumors prevails.  These never-Trump voices have constantly and consistently attempted to paint the President’s marriage to former supermodel Melania Trump as some sort of gold-digging arrangement.

Worse still, there is a widely-held yet unsubstantiated belief among hardcore liberals that Melania Trump loathes the White House, her husband from bringing her there, and her role as First Lady.

Melania took on the haters this week with an unflappable and unmistakeable statement.

A group of 379 children described as “lively” cheered and sang as Mrs. Trump and second lady Karen Pence joined them. The group gave a standing ovation before asking Trump about the many parts of her life as first lady. Mrs. Trump called her position a balancing act that also involves being a “mother first.” She added that she and Mrs. Pence are “working hard every day to keep America great.”

“I would not change for anything. I love what I do,” she told them after affirming she would serve as first lady again. “I think our husbands are doing a fantastic job and I would support my husband if he would run again and yes, it’s a privilege, a great honor to serve.”

The normally reserved First Lady seemingly couldn’t stop gushing about her position in the annals of American democracy.

The First Lady used the opportunity to promote her “Be Best” campaign, aimed at helping young Americans make better choices in their developmental years.

According to TMZ, President Trump is Now Homophobic