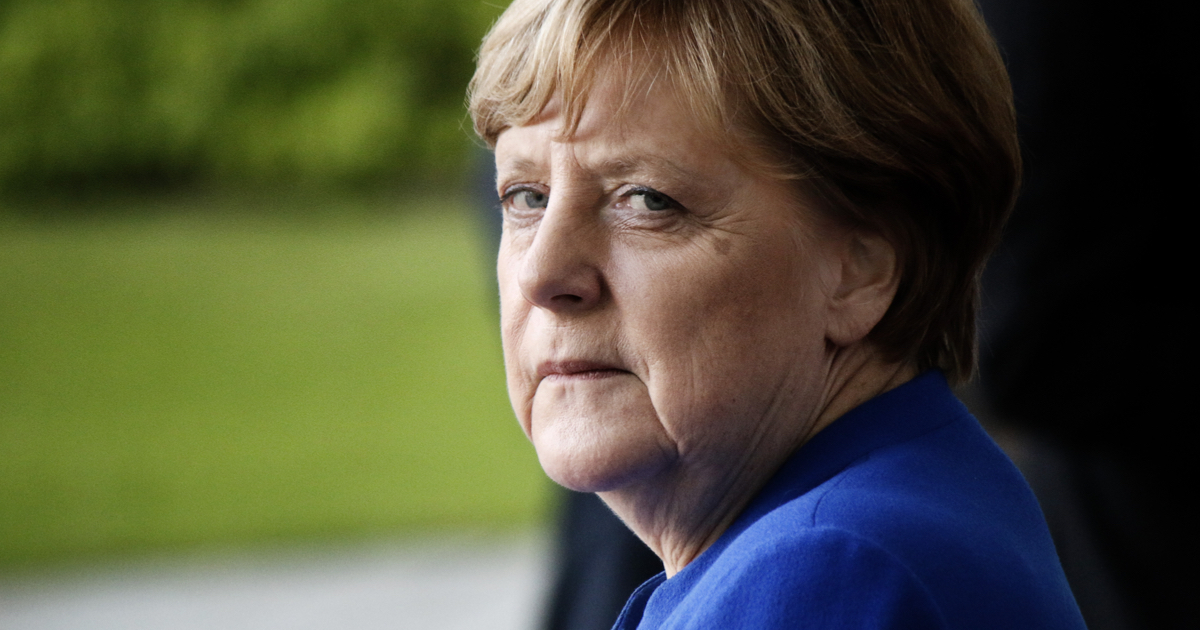 There certainly are a whole lot of “-isms” being thrown around in the world’s political dialogue these days.

Fascism, socialism, racism, patriotism, nationalism…the list goes on.  The idea behind the fervent marking of our political enemies with these “isms” is simple:  They seem impenetrable and immovable.  They sound like set-in-stone character traits that can’t be washed away with meaningful dialogue or a well-timed epiphany.

This absolutist view of politics is causing a great amount of tension the world over, with heads of state arguing with one another via the media over whose “-isms” are more appropriate.

One of the most egregious schools of thought in this world of classification is globalism, or the idea that sovereignty and freedom should be tempered by the will of the world at large.

Worse still – one of Europe’s most powerful leaders is touting the idea fervently, still, to this day.

ANGELA Merkel has suggested countries should be willing to give up control over their own affairs and let organisations such as the European Union have more power in a veiled swipe at Brexit, as the German Chancellor threatens to derail Britain’s exit from the bloc.

She told the event, titled ‘Parliamentarianism Between Globalisation and National Sovereignty’: “In this day nation states must today – should today, I say – be ready to give up sovereignty.

Merkel’s comments come just weeks after a brief war of words erupted between French President Emmanuel Macron and US President Donald Trump over the ideas of patriotism and nationalism, with the two feuding both via Twitter and in-person.